I am currently in the unenviable position of feeling both very fragile and having to make some big decisions. 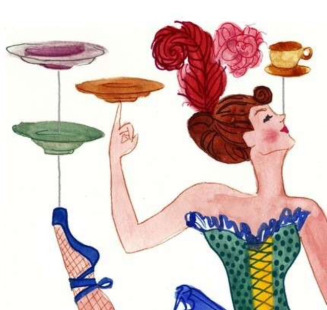 As I said a few weeks ago, I am struggling with several issues right now, the largest being a return of my depression. Today was a big because I had two doctor’s appointment that I hoped would help me tackle some of my ongoing issues.

The first doctor’s appointment was with the podiatrist to discuss my 11-month battle with plantar fasciitis. This doctor was much more thorough that the last podiatrist I saw. The upshot is that while I did get a shot to help with the pain and a list of stretches, I need to get some serious orthotics that (naturally) are not covered by my health insurance. Over the years, I have heard various stories about orthotics, some good, more bad. So, I need to think about that step. In the meantime, my mom gave me her GoodFeet orthotics, so I’m going to use those while I ponder. And hobble.

Next, with my foot throbbing, I went down the hall to see the psychiatrist (who I will call Dr. Y because I hate typing psychiatrist). As I said, I am struggling with depression. As I did not say, part of the reason for this is because my health insurance plan did not want to continue to pay for a medication that I have been on for 17 years that works well for me. So they put me on a generic, which in the past has not worked as well. Surprise… I’m now in crisis.

Last week I went to see my long term psychologist (Dr. P, same reason); we discussed that if I wasn’t able to appeal my case (and I had tried previously) that a complete change in medication might be the next step. Today, speaking with Dr. Y, it became apparent that switching medications was about my only option at this stage. Logically, I can deal with that. Even emotionally. But I’m not sure the physical me can.

To “help” me with this, Dr. Y suggested I take some classes Kaiser offers about depression and anxiety. Okay, sounds helpful. Except they are all during working hours, meaning I will have to take more time off and I’m already concerned about my job status.

“Depression” sounds like it’s simple. Like you’re only dealing with one thing… like maybe being sad or tired. But for me, it’s a lot things. I’ve actually been diagnosed with major depressive disorder, anxiety disorder, social anxiety disorder, and PTSD (though the latter is less of an issue since my 20’s.)

When things get like this, every single aspect of my life is challenging, even the simple ones.

So, I’m trying to get my thoughts and emotions in order, and then medication changes come along, kind of like this cockatoo:

I have no idea if this new medicine regime will work, and it will take months to get fully on it. In the meantime, I’m pretty much an in chemical cocktail hell. I have no idea at any given point what is “real” versus what is just my various problems.

Example: Thursday, a new person had their first day on the job. Through a series of coincidences, I met her at the front door and attempted to help her get to where her new supervisor was. Afterwards, I was so stressed out and worried about possibly saying the wrong thing I was shaking. Logically, I did nothing wrong. I smiled, I introduced myself, I found her boss, I introduced her to people. I did not kick a puppy or set fire to anything. Nevertheless, i spent the next several hours worrying about the interaction. 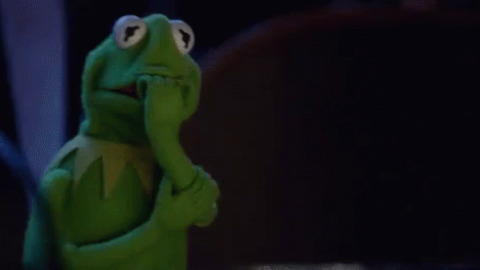 This story is a benign version of the biggest worry about all this. I am very concerned about the possibility of loosing my job if I get too weird. One of the biggest (unspoken) mandates at my job is that everyone “get along”. Between the anxiety and irritability, my feeling is that I am not doing well at that.

Additionally, I need to watch for very real problems such as an increase in suicidal thoughts and other new side effects.

I just have so many concerns right now. I feel overwhelmed. 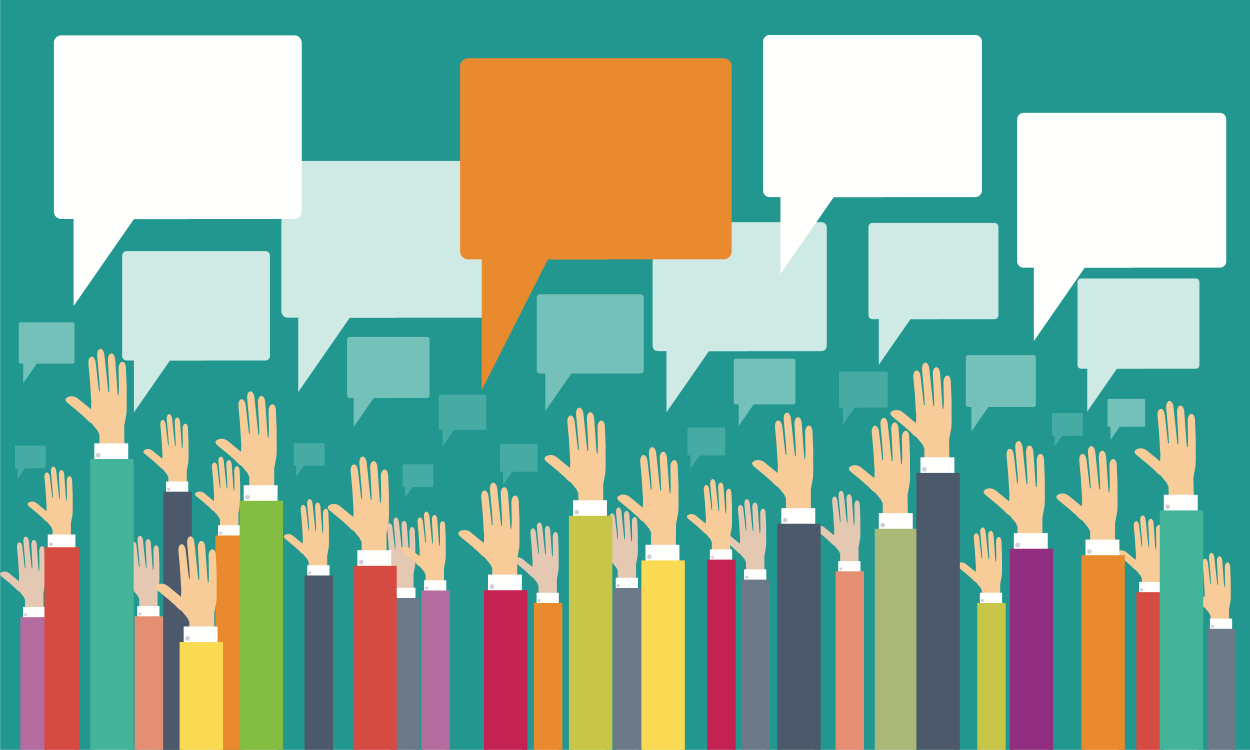 Dr. P suggested taking FMLA until I got all this sorted out. No one knows how long that might take, but it’s certainly an option.

On the bright side, next week I was scheduled to on vacation with my mom to Montana. I don’t know if you’ve heard, but basically, the entire western United States is on fire, and she is (understandably) nervous about traveling into and through that. So last night we cancelled part of the journey and I’m waiting to find out of she’ll cancel the rest. 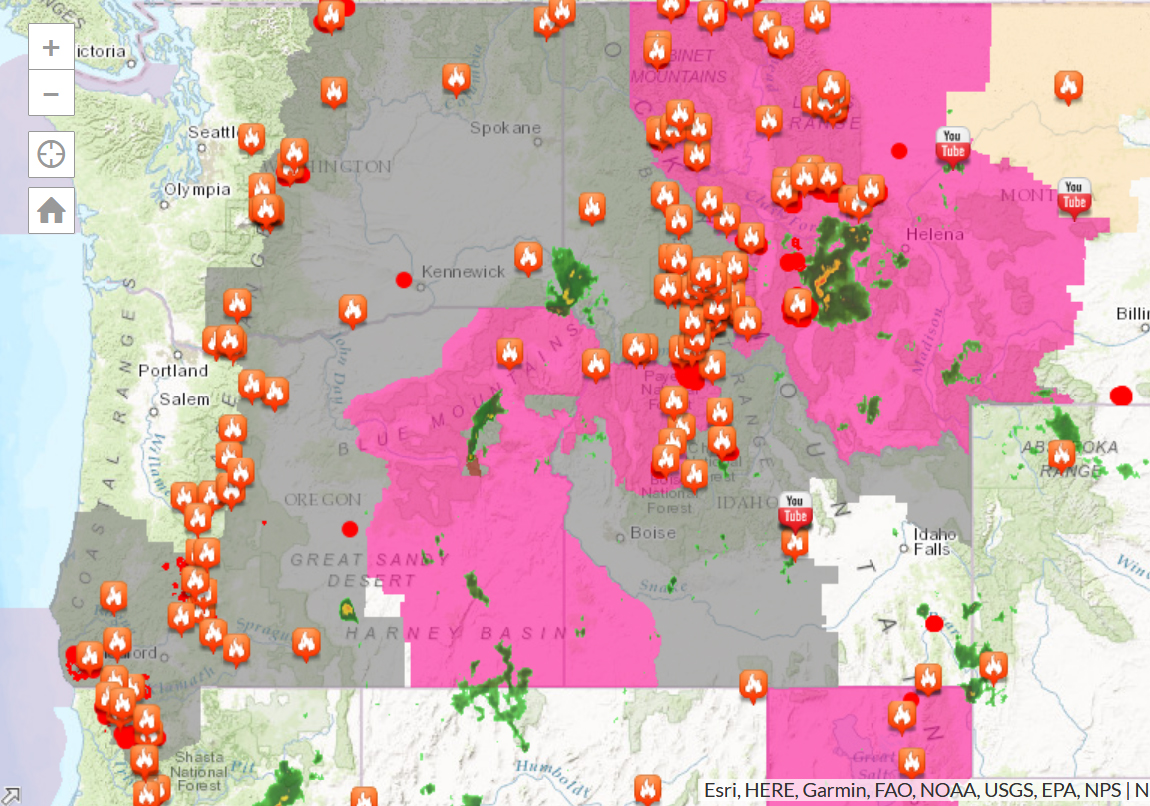 If she does cancel, I need to decide if I want to take the time off and do something else, or save the time for a crisis. But I feel like I need a break. So, a staycation?

Back to feeling overwhelmed.

This is a blog I don’t intent to “publish” on Facebook, just in my own little corner of the web that few read. But I feel like it’s important to write all this down for a baseline.