The Weight Watcher’s theme this week is “What’s Your ‘Why’: Hold your motivation close-it can be a weight-loss anchor.”

I have known for some time that I have lost my “why” along this weight-loss journey. Possibly worse, I am actively afraid to try again.

To recap, In April 2014 a lot of things came together and I began Weight Watchers for the fourth time in my life. I had won a new activity monitor and when I told a friend about it, she invited me to come to Weight Watchers with her. Suddently, for no really good reason except I was following the program, I began to loose weight. Over the course of the next year (until April of 2015) I lost 80 pounds.

Then life sort of crept back. A lot of things happened, the most significant of which is that I changed jobs. I lost some of my support systems; I lost a great salad bar across the street from my job; I gained a lot of stress. As you can see by the chart, I gained back weight pretty quickly, then more slowly after I moved into my current house and settled more fully into my new life. 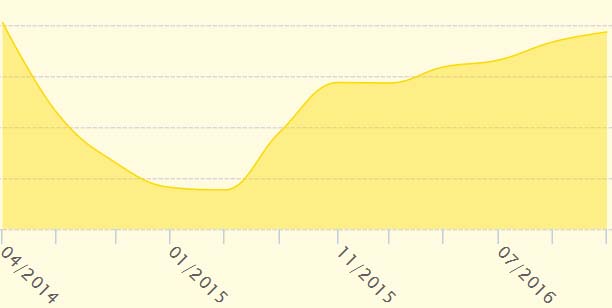 As I approach two years in this job, and three years on the “journey”, I’ve been spending a lot of time in the last few weeks trying to figure out how to get back on track.

Issue one seems to be that I’m scared. I’m scared to try again.

Issue two seems to be that I’m still struggling with loneliness and (as my counselor points out) food is a friend.

Issue three is that I’m still struggling with a little bit of depression, which could be acerbated by numbers 1 and 2 or could be contributing to it.

Issue four is that I don’t feel great. I have a hurt foot and by breathing isn’t great. Both of which would improve, obviously, but they are still not helpful.

The Weight Watchers exercise for the week was as follows: 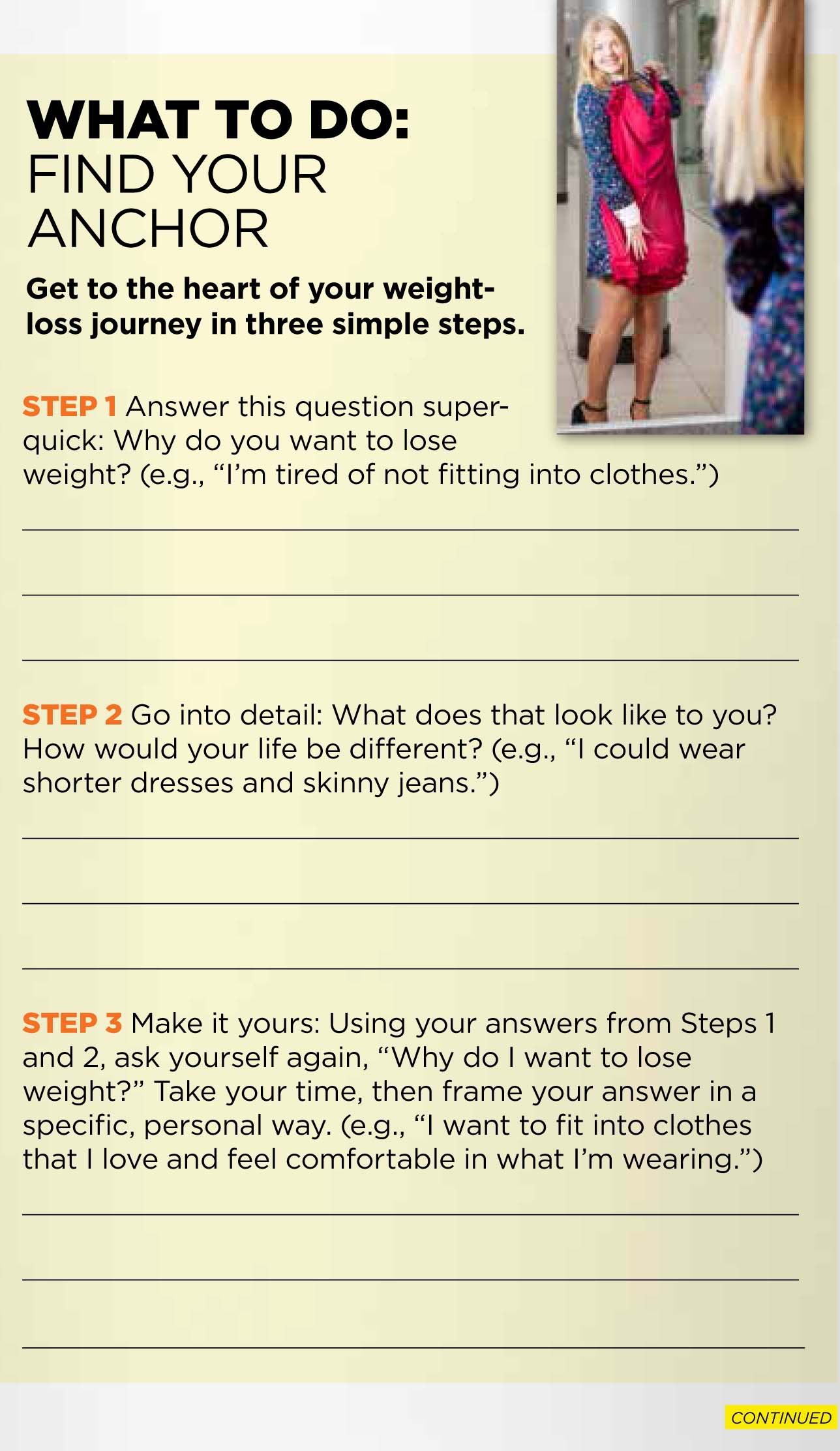 Some repeats in my art life

At the end of last week, I was pretty worn down, so I decided to “take it easy” this weekend. I did some painting, knitting, and movie watching. I also made an attempt to get to the bottom of my in-box.

This year I changed up the questions I asked myself for the sake of more clarity and to achieve a deeper, more authentic intentionality in my paintings. If you would like to do a yearly review and set some goals for 2017, here are those questions. Enjoy!

2. What habits or personality traits might trip me up?

3. What actions will I take to overcome them so that I can achieve my goals?

4.  What two or three specific areas would I really like too improve in my art in 2017?

5.  What action steps will I take to manifest those improvements?

As you can see, there is a striking similarity to what Weight Watchers recommends.

The fact of the matter is that I don’t have a lot of focus.

But that isn’t true

Even as I wrote that last statement, I realized is really isn’t true. I have focus: keeping my job, taking care of my dogs, making an attempt at fitting into normal society. The problem is, but the time those three things are done, adding more is really hard.

It sounds trite to talk about weight loss as a journey, but the fact of the matter, it is. I know that.

It’s also a cliche but true that weight loss has to be a lifestyle change. When it’s working for you, it’s like you’re in a groove and it almost feels depressingly easy, because you’ve made all your choices ahead of time, and all you have to do is follow along.

I’m not writing this to come up with a solution. I’m more putting this out there to help myself understand where I am at.

Now, give me some time to ponder that.