Why humans are unlike cars (and other self-evident truths)

This was a tough week for me. It was busy at work (which I like) but there were several high-impact meetings that took their toll. 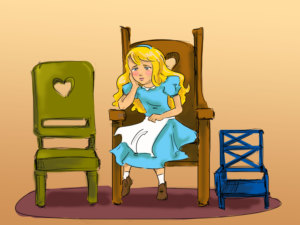 This all came to a head on Wednesday when I gave an online training for work where we had to fight with the internet for no readily apparent reason while trying to stay connected. After returning to my desk, successful but exhausted, I knew I had to go home.

Sometimes I just don’t understand why our bodies can’t just be like cars. You get in the cars and you go. Except old, beat-up cars. Those are just frustrating. Which is pretty much how I felt Wednesday; like a beater car. 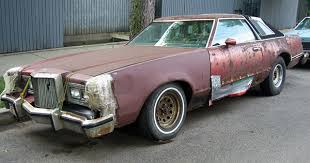 When I get like this, I am always deeply afraid that I will somehow start a change of events that ends with me trying to explain to a judge while in a straight-jacket that my ears were too warm and that’s what I took that little boy’s teddy bear and ate it. I can totally imagine a scenario where all this made sense at the time. 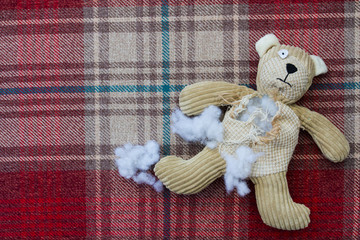 So, I went home. I called my mom. I whined… a lot. And I came to the realization that I needed to suck it up and call a chiropractor. 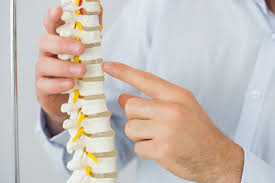 Before I moved to Salem (two years ago, now) I went to see the chiropractor regularly. It wasn’t my favorite thing to do, but it helped. Since I’ve been in Salem I’ve avoided doctor shopping like the plague. But Wednesday I broke.

As an interesting aside, do you know that 70% of people would rather go car shopping than doctor shopping (it’s possible that the statistic is do more research on a car than a doctor, but you get the point)? 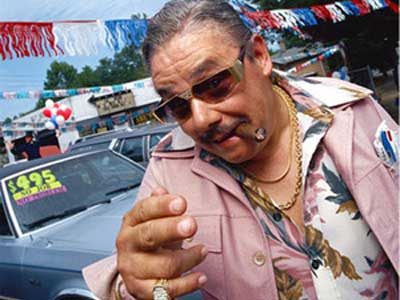 So I called around and made an appointment to see a chiropractor the next day.

Now, before anyone gets anxious, it all turned out fine. But mentally, the whole situation still drives me batty.

I arrived at the office and filled out the million (complete understatement) pieces of paperwork which asked, among other things, how you like to be adjusted. This question confused me because… well… isn’t it there job to  know what works? But I thought about it and put “gentle.” 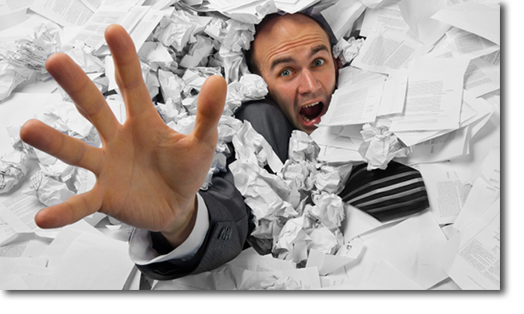 So I went in and the doctor asked me a bunch of questions that made my efforts on the paperwork seem redundant. When he got to the part about “gentle” he says: “What does that mean?”

Car shopping looks pretty good, but I said, “Well, I don’t really like it when they just grab you and twist you around.” 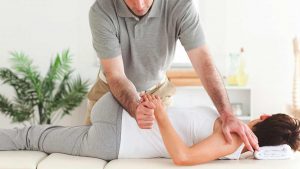 He left that alone and asked me what my symptoms were. I told him I had tripped about a week before and since then I had been sort and achy and just sort of “Goldilocks” feeling.

“What did Goldilocks do again?

“I guess I could go with ‘Princess and the Pea.'”

Starting to look concerned about my mental health, he said, “I’m not familiar with that one either.”

I decided to quit while I was ahead. So he started adjusting me, and to be fair, he was gentle. And while I don’t feel 100%, I am feeling better. He asked me to make another appointment next week because (in his words) I’m pretty banged up. No kidding?

As part of what they ask you, they always ask you to do a pain scale. My personal paint scale is that if I am at a doctor’s office of any kind, I am at least a 5. However, by the end of the session I had to jack that up. I ended up screaming in pain when when he used the adjuster gun thing on what he said was a “bruised trigger point.”

Dude. If you knew it was bruised, why are you using a gun thing on it?

I’ll go back next week, because I do feel overall better. But I’m not convinced at all.

I really just want to get in my car/body and go. I don’t like this maintenance stuff.