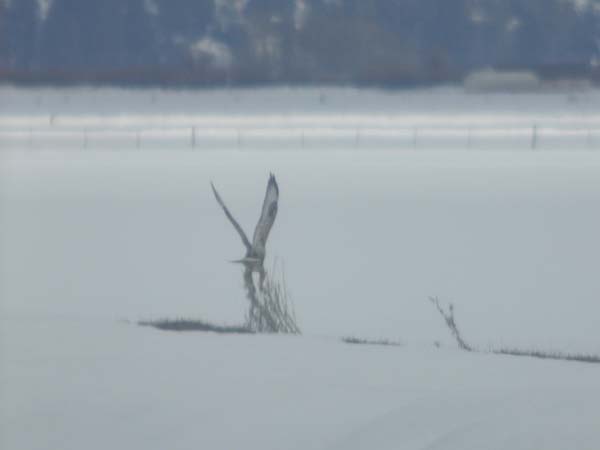 Yesterday was my second (and last) day at the Wild Wings Festival. While the Wild Wings Festival is a four day event, I could only attend on the weekend. Originally I had toyed with the idea of staying over an extra day on Sunday and driving back on Monday (a holiday for me), but my plans never really got off the ground.

Sunday I had signed up for a “mystery” tour of the upper basin. The description said that we would tour the upper basin and go to various birding spots based on the weather. I thought this sounded like a good idea because I hoped that the guide would take us to the best spots that had been reported throughout the weekend. This turned out to be close to what happened, so it was an excellent tour. I felt like between the Saturday tour that focused on the lower basin and the Sunday tour focusing on the upper basin that I could come back and have an idea where to start.

We start out the day heading north to a private road where the guide (Marshal Moser) had arranged us to view the feeders at a simply STUNNING home. The road up to the house was great for waterfowl and raptors, and once we go to the home we were amazed by the variety.

After leaving the house we ventured further north, going along the “bays” that have been carved out of the lake. We go this ID guide to help us determine which raptors we might be looked at (there were… A LOT!) 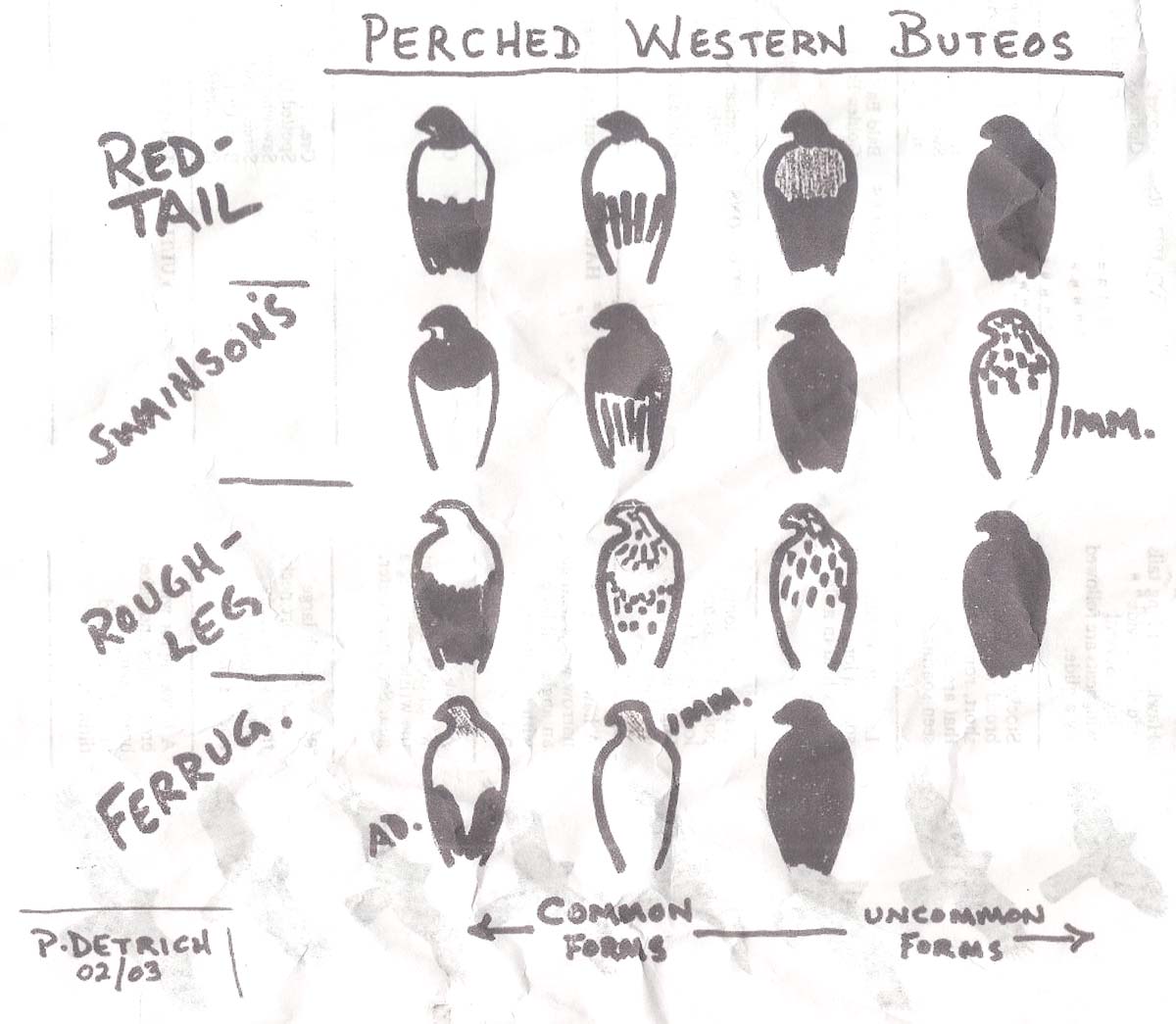 The trick was the “dark/light” pattern. Red tails were “dark/light/dark” whereas Rough-legs were “light/light/dark.” The group spent a great deal of time on this issue. I will admit I got lost a lot. 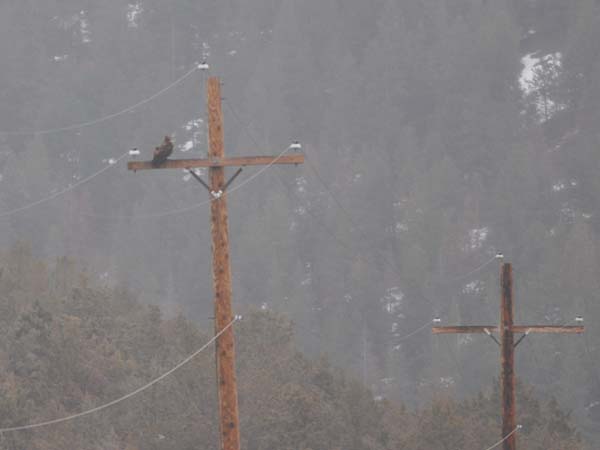 A little later we came to a large group of black birds (not Blackbirds (necessarily)). The group was very excited about this because in addition to Red-winged Blackbirds, there were Brown-headed Cowbirds and Tricolored Blackbirds. 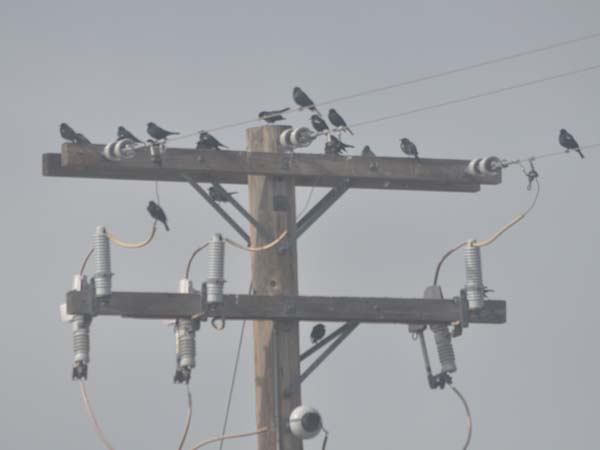 We started to move north again, spotting a Great Horned Owl in a red-tail nest…. 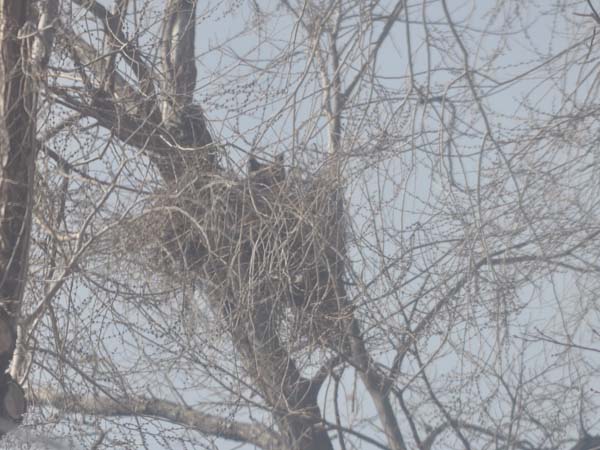 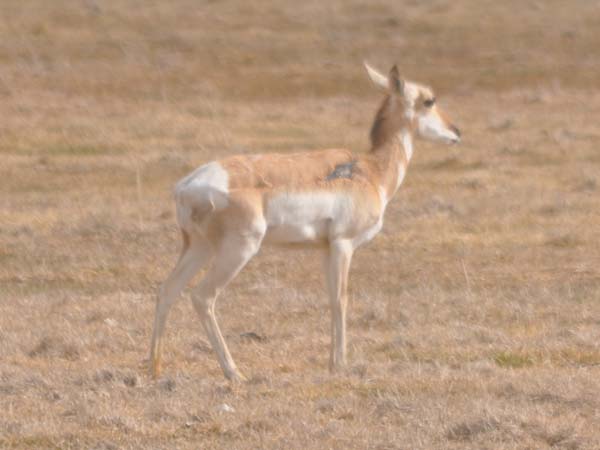 And, much to the group’s excitement (I wouldn’t have known) a Say’s Phoebe. 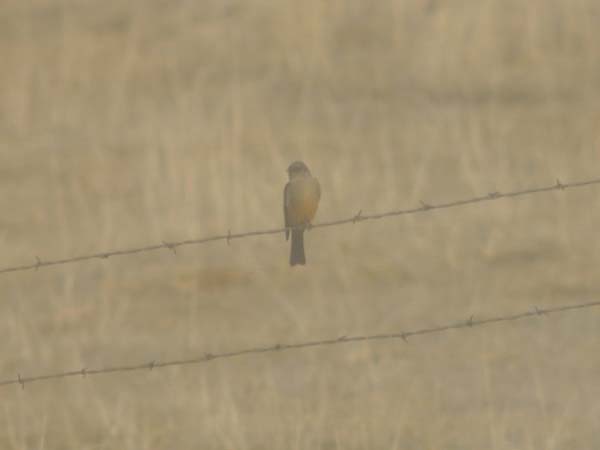 On the last part of our adventure, we went to a little park where a pair of American Dippers were nesting. I was game to go see them, but unfortunately I slipped on some ice and hurt myself (again…) and went back to the bus to regroup, thus missing the dipper.

We returned to base a few minutes early, where I hit the road for home. It was a good trip.