No internet signal (so no maps.)

We hit the road early today to a lovely sunrise. 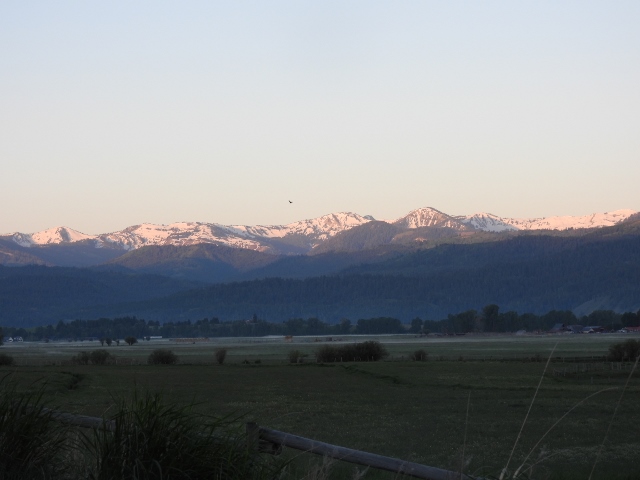 The goal for the day was Seedskadee NWR. When we were almost there, we came across Fontenelle Reservoir, where several American white pelicans were hanging out. They still have their breeding humps, which is a fun  reference to get. 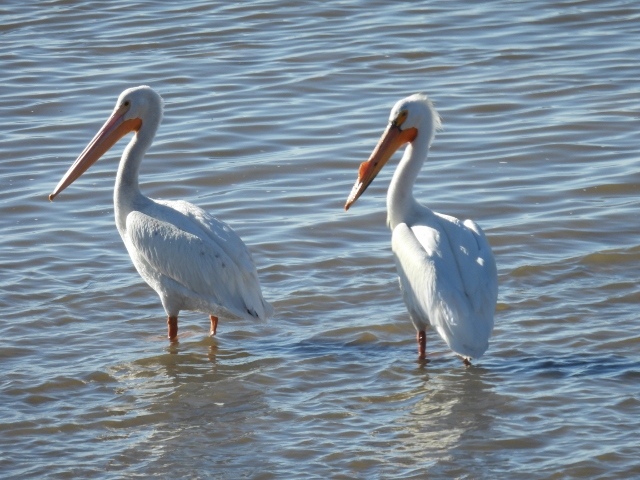 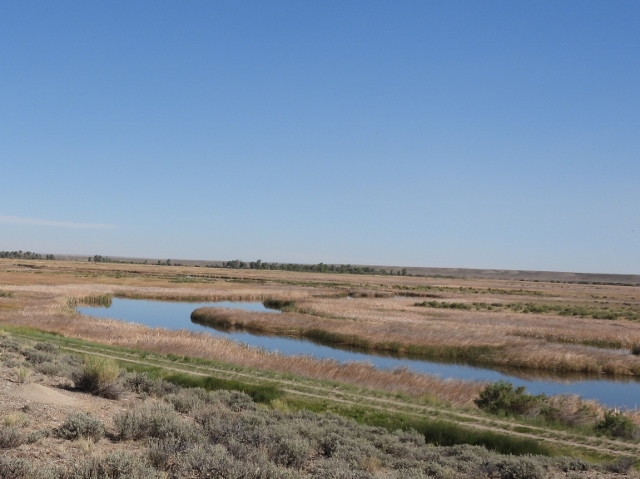 But we have definitely entered dry sagebrush country, which means birds are scarcer and browner.

But that doesn’t mean there isn’t a lot to see.

For reasons that made sense at the time, I decided to head over to Brown NWR instead of going the highway route to Dinosaur. Most of it was (good) dirt road, which is a little unnerving. 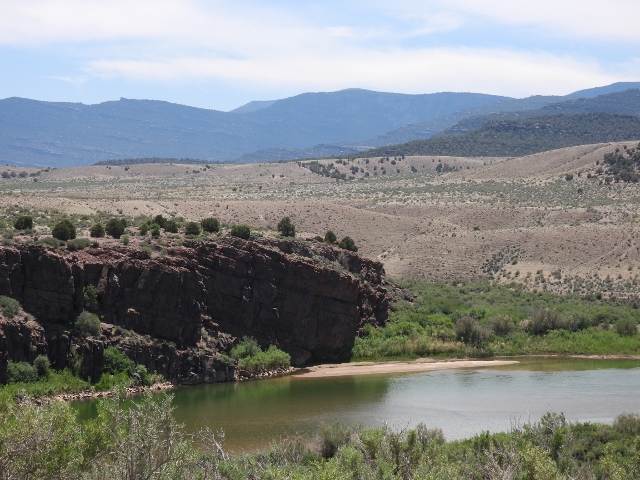 By the time I got to brown, it was high noon and the birds were scarce. At this point I was a little lost, but I had been studying maps to prepare for my jaunt to the Sand Wash Basin mustangs, and I started recognizing roads, so I reconfigured my plans and toured the mustangs today instead of tomorrow.

While I didn’t see huge numbers of horses, I did see one big group and several smaller groups. 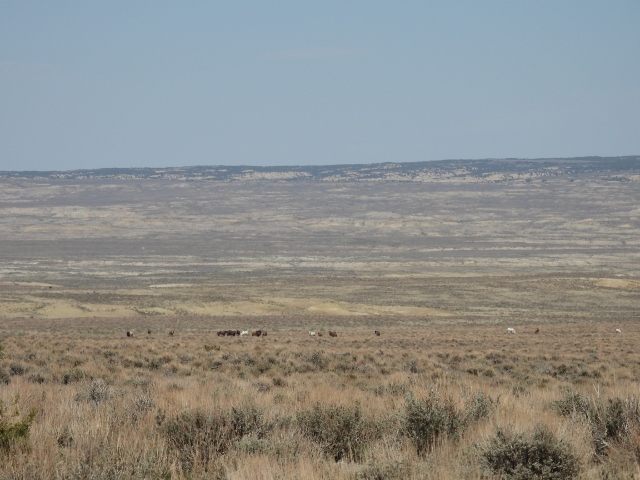 The heat and dust was amazing. I can hardly believe horses can live there. It was almost six o’clock by the time we ended, and it took another hour to get to the hotel. Key and I were TIRED.

I’ll sign off for the day with this amusing photo of rock trolls. 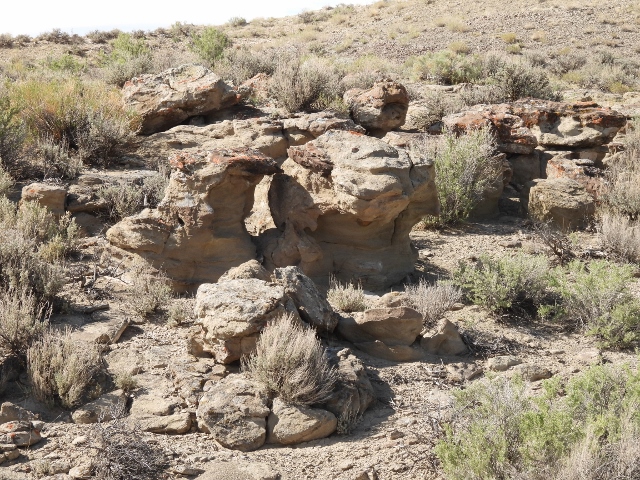