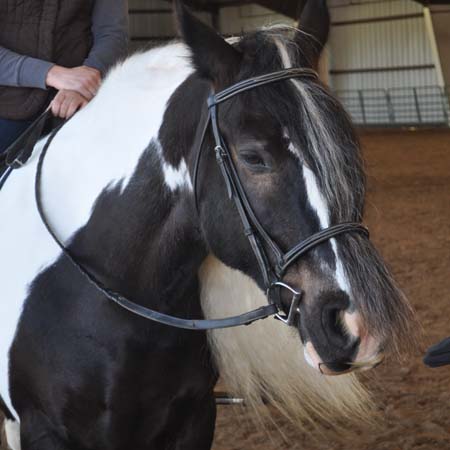 I had a goal this weekend. I was going to catch up and then get some painting done, taking advantage of the energy I felt coming off Margaret Godfrey‘s workshop.

Here’s what I did today.

Of course, in theory, with all this done, there is the possibility that tomorrow I’ll get to painting.