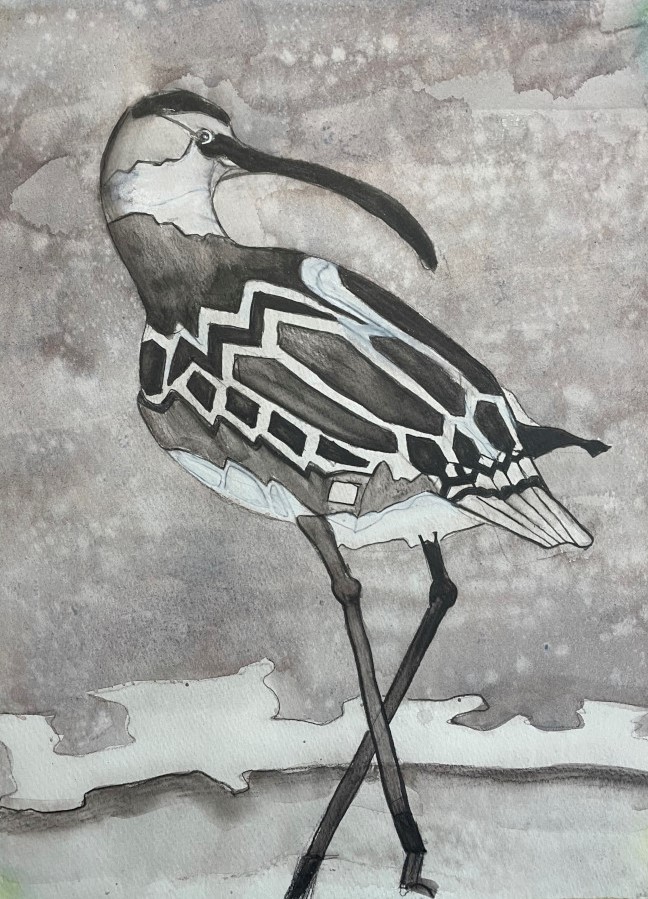 You know how they say that bad things happen in threes? Let me tell you a story and you can tell me if you think I’m done.

Obviously, none of these items are catastrophic. But I’m eager to get any bad stuff cleared because in a couple weeks I’ll be taking a long vacation.

Over a year ago, family friends drove over from Montana to surprise me at my show. I added a visit to see them in June 2021 to my calendar. Then Peggy Judy announced a workshop near the time I was planning at her studio in Colorado. And thus, a rather epic road trip was born.

I’ve been watching COVID news pretty closely, and started really making plans this spring when it looked like some of the restrictions would lift. And now, I’m pretty committed. I hope the news this week does launch a COVID wave that swamps everything while I’m away. I’ve made hotel reservations, started a couple of vacation boxes of things I need to take, and the kittens met their house sitter this weekend. It’s happening!

In last week’s post, I accidently said the May challenge was pattern. It’s not. It’s repetition. Oops. I’m not sure I nailed it with these. These are last week’s starts and how I’ve played with them over the week. None of these are supposed to be “serious”, so I’m just working through some ideas.

I also spend some time with this painting. Sigh. I don’t feel up to a post about it. It’s still a long way from finished.

Caution: Political commentary beyond this point! Stop reading if you are feeling sensitive!

As I mentioned above, my information was used to create a phony unemployment claim. I’ve spend the week making phone calls to the bank and various credit agencies, freezing as many things as possible to protect myself. It’s annoying, but apparently just part of modern life.

Here’s what makes me crazy, though.

Following this, I always get a bunch of political fliers and various “information” about why I shouldn’t be in a union and the bad things the union is doing. Fair enough. Everyone is entitled to their opinion. Just like I’m entitled to a shredder.

But what drives me NUTS is that there are NO backstops about what happens to that information. I’ll bet anyone a dollar that some employee of the Freedom Foundation (the most frequent asker) takes home the lists at the end of the day and goes to scammer town.

And there is nothing I, or anyone else, can do to stop them.