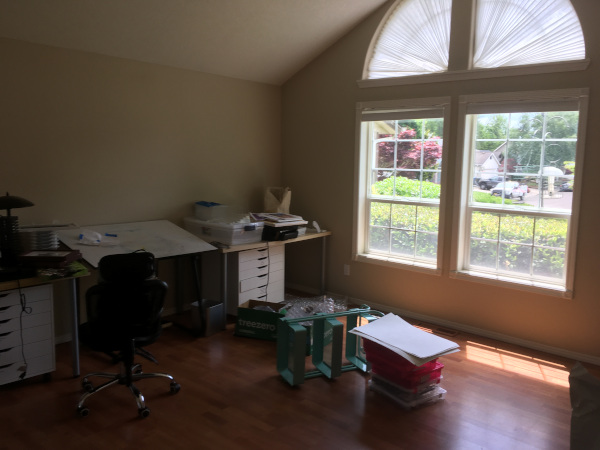 The news from the world at large has been so horrific lately that I have been paralysed in front of my keyboard. I don’t know what to say. And frankly, I don’t know if I should say anything. Many of the guides right now make a good point that being an ally is about stop promoting yourself so other voices can be heard. It’s good advice, and I have been trying to follow it. 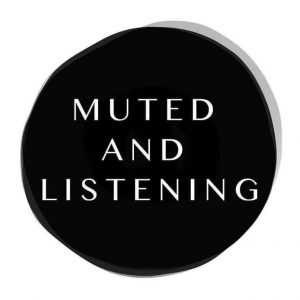 At the same time, I have been busy (though, obviously, not blogging.) May 15 I took possession of my new home, and much of my time has been taken up moving into that home. The remaining time has been finishing up projects down at the beach house and getting that house back to its normal resting state.

One of the biggest projects at the beach was rather extensive clearing of the property. I had two trees taken out and dug out a lot of overgrown bulbs (more to go, though). I moved a rather overgrown pile of “false coral” and turned it into a patio liner. And I distributed about 6 yards of tree mulch onto various beds. It looks good.

Saturday (June 13) I cleared totally out of the beach house; obviously, I’ll be back, but I’m now completely stationed in Keizer. The Keizer house is also coming along nicely. I have a friend who loves tours, so “L”, this is for you!

There is even a nice little patio on the back of house. 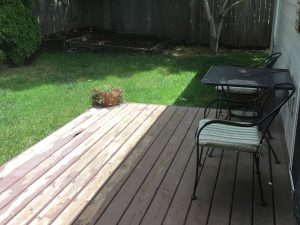 In a couple of week the fence guy will come and redo the fencing, and then I’ll have a few of the hay field in back of the house.

As you might imagine, not a lot of painting has been going on, so I have little to show you there. But as more and more items get checked off, I am starting to look forward a little. COVID looks like it’s far from over, so that means limited activities this summer.

Maybe the time is right for a project? 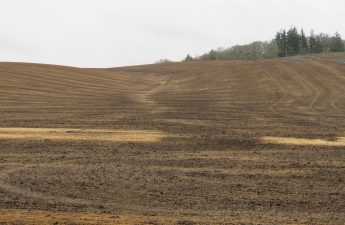 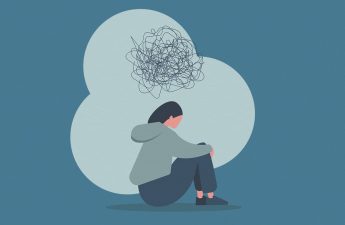 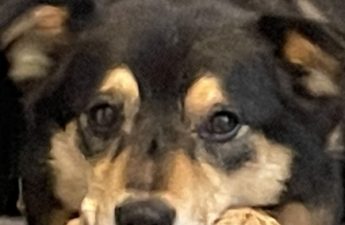