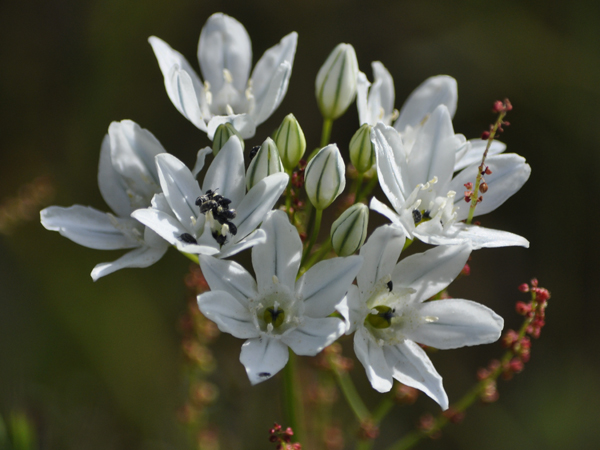 Today was a big day. “Delight” was turned in to the Oregon Society of Artists Rose Festival Show. Fingers crossed it gets juried into the actual show. I was so excited I had trouble sleeping last night.

After surviving the excitement of the day, I came home and took Finn to Canemah.

No matter what the calendar says, it’s now summer. While there are some flowers still blooming, it’s really all about the grasses now.

Today we went a little further than normal, into the Douglas Fir area in hopes of seeing the (possible) Great Horned Owl seen on my last hike. No dice, but it was clear that the song sparrows had recently fledged. There were several that were unusually loud and still on our hike. I swear, one kept following me and let me get incredibly close. 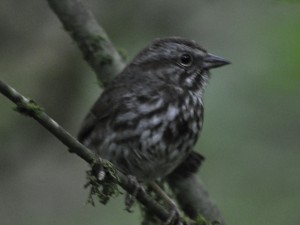 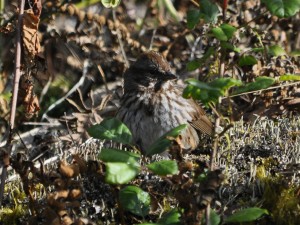 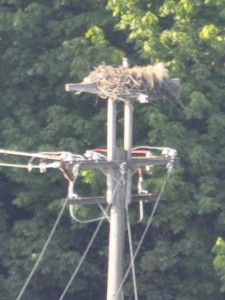 Also I confirmed that the osprey nest across the river is definitely being used this year.