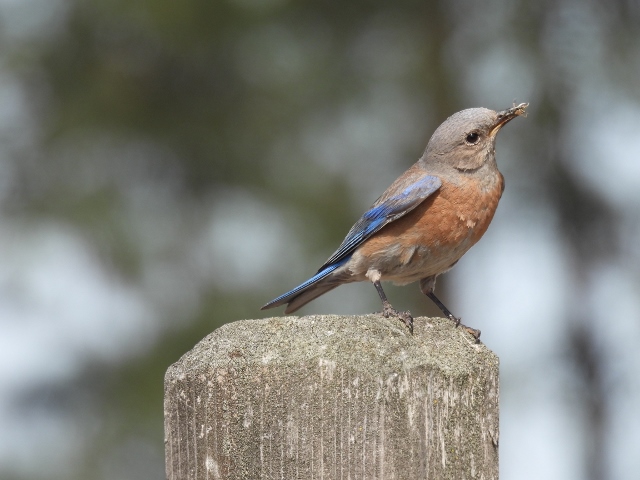 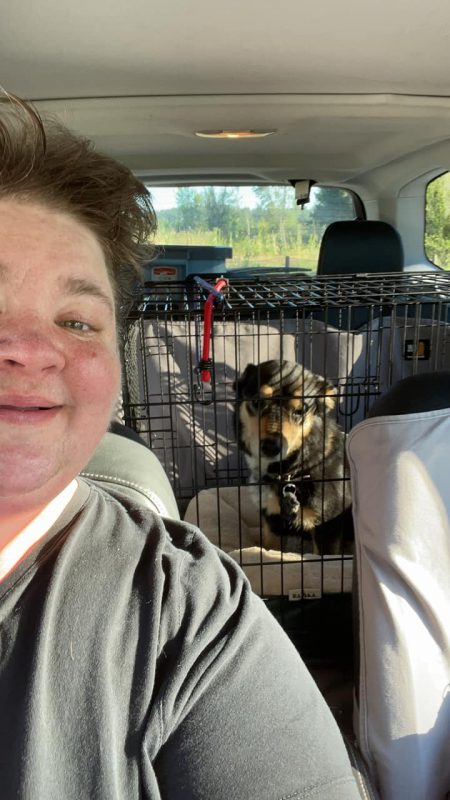 As a shot marking a big journey, in the manner of the initial Polaroid of Thelma & Louise, this leaves something to be desired. But at least I remembered to take something!

We got on the road and hit our first official stop around 10am on Thursday. I don’t believe I have ever stopped at Bonneville Dam, but I discovered it’s lovely and has lovely rest stop facilities. Key thought so too. 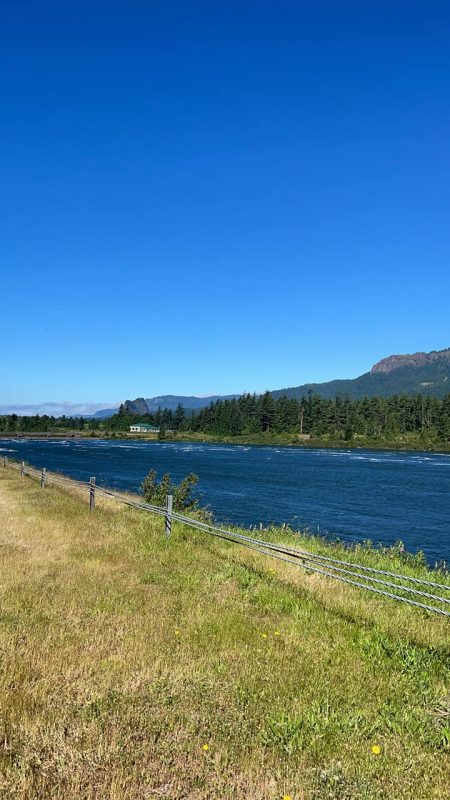 I didn’t bring out the big camera, which was a mistake, but again… I did remember to take some kind of photographic evidence.

When we got to Umatilla NWR, I did much better. This was the “lunch stop” and we took the loop at a leisurely pace while I enjoyed my packed sandwich.

Birding in the middle of the day is not the most productive, but in the end I got a good list and enjoyed the break. From here we turned north into Washington, aiming for Turnbull NWR and either Spokane or Coeur d’Alene for the night’s stop.

Turnbull far exceeded my expectations. In addition to a pair of nesting Trumpeter Swans, there were many different flycatchers. I captured an Eastern kingbird and Western Wood Pewee and still need to examine a few shot sequences for identification clues.

From there, as I said, I intended to stop in Spokane or Coeur d’Alene, but I grabbed dinner in Spokane and was feeling good in Coeur d’Alene, so I decided to drive for another hour. This was a mistake. I had forgotten there really isn’t a lot between Coeur d’Alene and Missoula. I stopped in two separate places, but both were completely full. So I ended up all the way in Missoula, which was about three hours more than I intended to drive. By the time I got to sleep it was almost 2am. But we all did go to sleep.