When I was in college I had a professor who was one of those characters who stays with you. I wish I had been mature enough to appreciate him for the unique individual I now know him to me. It was always proposing wildly random and very dark theories that when the bizarre happens I find myself laughing about because… well, he predicted them.

One of those theories was that humans, as members of the mammal class, crave stimulation. Its why they are willing to try new foods and explore new places. According to him, it’s why movies like “Twister” (more current examples could be “Day After Tomorrow” or “Transformers”) are successful. They really aren’t good moves, but there is a lot of movement and noise that entertains and stimulates us.

This last week was a tough one at work (I gave my first training; it went well, thanks for asking) and by the time Friday rolled around, I was ready to be done. I had no real plans or activities, but I did have one goal: NOT to get a new dog.

A gal at work volunteers at the Willamette Humane Society and I had told her that I thought my next dog might be a corgi. She knows that I’m not ready for a new dog yet; I’d like to decide whether to move or not (and then actually move…) before adding to my household. Additionally, the next six weeks would be a terrible time to get a new pet: I will be out of town quite a bit in September doing trainings, and my mom (normally ready to dog sit) will be having hip surgery.

Then Mathilda shows up at the Willamette Humane Society on Wednesday. 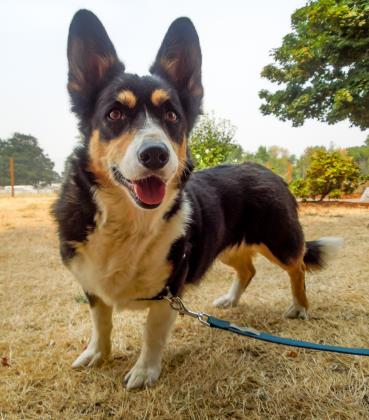 Insert three days of repeating: I can’t get a new dog right now.

The smart thing to do would have been to invent a project to keep myself occupied, but I was too tired. So yesterday I went out to see the SEO horses, went for a hike, and ran a few errands. Today I decided to create chaos for myself. I can’t get a new dog right now, but I can go look at houses.

For whatever reason there were a lot of open houses in Salem this weekend (most weekends I have been in the mood to go looking I’ve been lucky if one showed up.) So I made myself a list and headed down to Salem.

The first house I went to was on a street I liked, but was just to the other side of my target area. When I went to it, the open house wasn’t open, so I just peaked in the windows. It was okay, but I didn’t like the busy street just one house away. 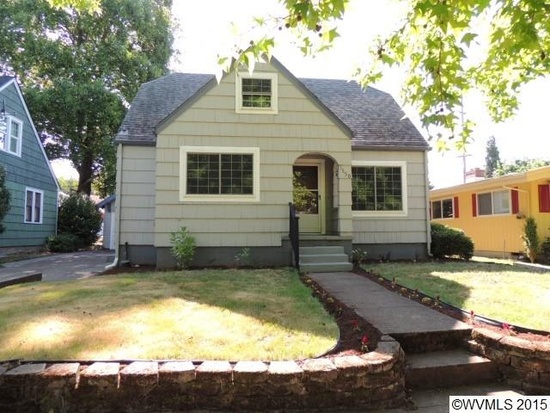 The second house I looked at was absolutely lovely and decorated fantastically. But it was three levels and, again, close to a busy road. It was also at the top end of my budget and I would have wanted to make some changes. 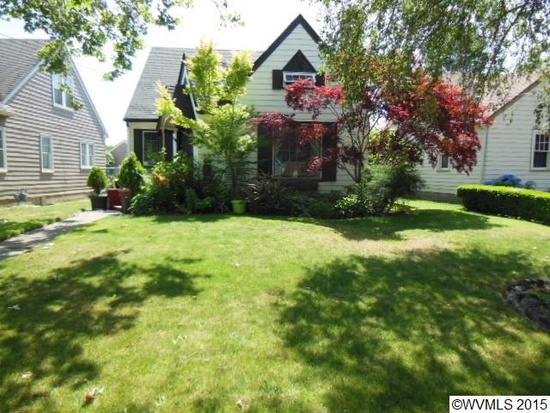 The third house I looked at was in the south Salem area (an area I hadn’t looked at before, but I understand is quite desirable.) I liked the street, I liked the house, I liked the yard. But it was more of a commute and, again, I saw some things I’d like to change and with that price point I wouldn’t have a huge budget to work with. 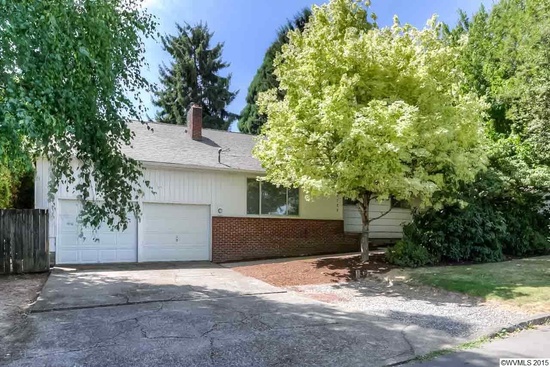 I drove to the fourth house, which I LOVED from the pictures, but it wasn’t open because it had already sold.

The fifth house was across the river, which is another area I understand is popular. This house would have been within a long walk or short bike ride distance, It was new constructions (which I find myself drawn to) but it had two major draw backs: 1) it didn’t have a full bath on the main floor, and 2) it was right across from a school. Based on how much I dislike the church in back of my house, I don’t think a school would be a great way to go. 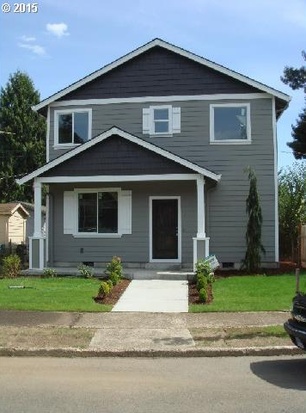 By this time I was feeling tired and a little depressed. I decided to go look at the locations of a couple of lots I (thought) were in my target area. Maybe a new build was the way to go? On my way there, I passed an open house that hadn’t come up on my search that was in my target area. 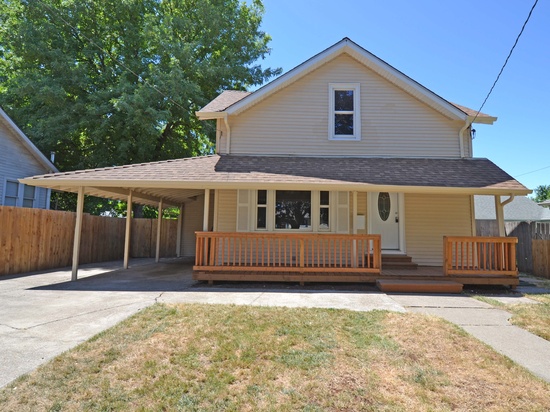 it’s in the right area, it’s the right price, and it has been completely redone. There is a full bath on the main floor, a nice porch, and a fenced back yard. Marks off because it doesn’t have a garage (plus points for not on an alley), but it’s as good as I’ve seen today. It’s not perfect. I actually think it’s a little bigger than ideal, and it isn’t all one level. But really good and walking distance to work on a tree-lined street.

The ride back to Oregon City was filled with angst.

Of course that does not even begin to touch the issues of getting into a new house.

And then there’s the big one: Do I want to move?

But I hate my commute and I think living an working in the same basic area is a value for me.

It’s possible that getting a new dog would have been easier.

P.S. Don’t anyone hold your breath. I will wait at least one month to make a decision about puting my house on the market.

1 thought on “This human craves chaos”