As odd as this is, I’ve been thinking a lot about this incident.

Either it’s the final straw before I have a psychotic breakdown, and therefore my team of psychiatrists should know about it before I am taking to the hospital, or it’s definitive proof that the civilization has ended. 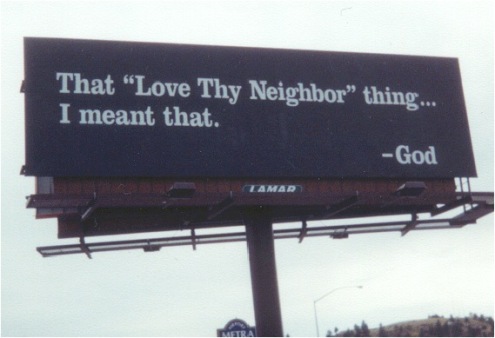 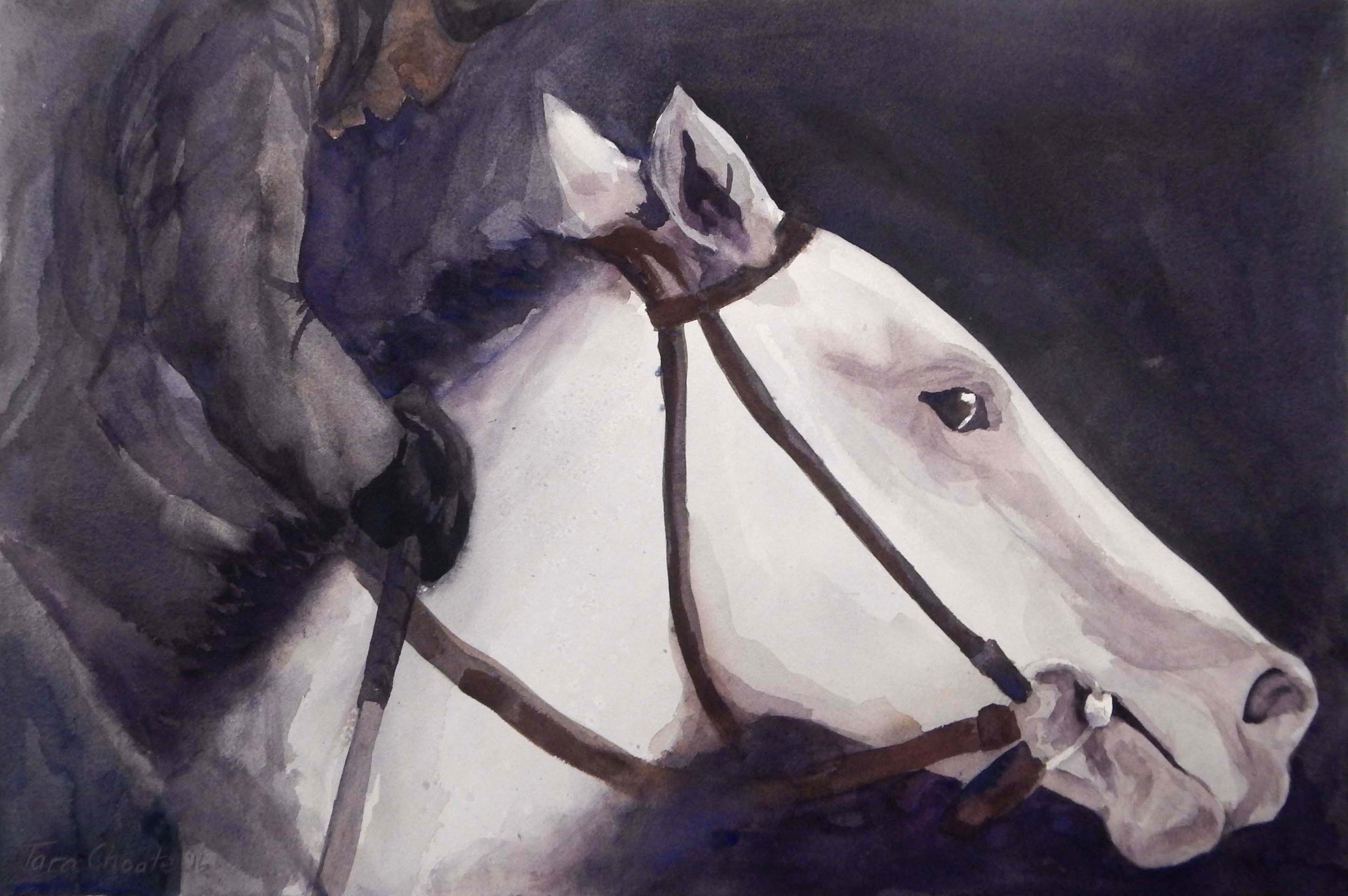