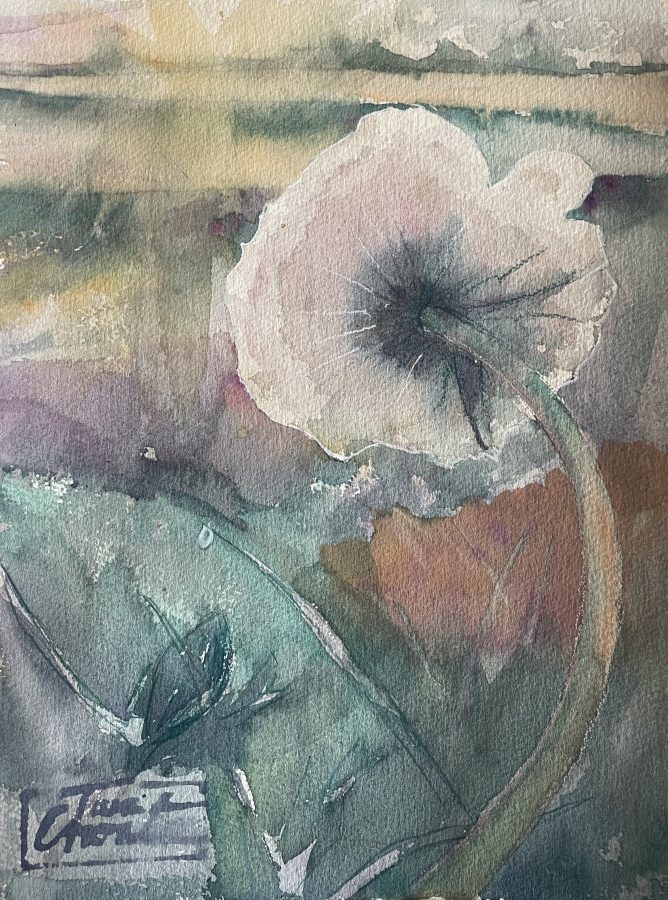 I have a theory about the human mind. A brain is a lot like a computer. It will only take so many facts, and then it will go on overload and blow up. ~ Erma Bombeck

As you might infer from the title, I have a lot on my mind. Some of it is relevant, most is not. But I come to this blog to process the things on my mind, and so here’s a small assortment of my ponders.

As you may remember, I train my dog, Key, in nosework.

In Key’s opinion, any thing with treats is WONDERFUL. Everyone comments on his enthusiasm. While he can be a pill in some ways, when it comes to nosework (or anything with food), he is 100% INTO IT!

Saturday we went to a nosework trial to complete in element specialty- containers 2. The last trial we did containers in, he received a 3rd place overall for his container work. In class we’ve been doing a lot of container work and he’s been stellar. So imagine my shock and dismay on Saturday when Key entered the search area and appeared to forget he had ever heard of nosework. He skipped, he scampered, he DID NOT sniff. Someone apparently inserted his nose by the 3rd search, but what happened before that, I couldn’t tell you. (Note: My actual working theory is that I kept him too much on the containers and didn’t let him just search the area and come back to them. Thus, he was convinced everyone else was better than some boring boxes.) What kept me going is that I know that Key doesn’t care about ribbons or titles; he cares about FOOD!

Not for the first time, it got me pondering zoomorphism (a literary technique in which animal attributes are imposed upon non-animal objects, humans, and events; and animal features are ascribed to humans, gods, and other objects.) At trials, everyone brags on their dog. And if you can’t find something to brag on, it’s a hard day. Your dog’s “poor” behavior or “mistakes” becomes a reflection of your own insecurities. Your dog didn’t find a tough hide? You need to practice more. Your dog became entranced by a squirrel just outside the search area? It’s because you were so busy you neglected the poor, pitiful animal’s training. And we miss that the dog had a GREAT time because there was a SQUIRREL!

While I am speaking mostly for myself, I think I’m making a pretty good guess that most people who train dogs for competition see their dogs as the best part of themselves. And so it’s hard when that bright spot looses its shine.

So, other competitors who didn’t get a ribbon, I feel you. But you know what? In all the dogs who I saw compete today, I didn’t see a single one that didn’t look thrilled to be there.

And that’s something to brag about.

This TV program first aired in 2019 and I loved it. So when a second season came on in 2021, I’m not sure why I didn’t binge it right away. Whatever my reason, I’m sure enjoying it now! This season seems to really be focusing on “personal expression” and asking the artists to come up with pieces that tell the audience about the glass blower. As an artist, it’s an interesting process. In some ways it seems pretentious, but in other ways, I can see it pushing the artists to take chances and expose a little more of themselves than is comfortable.

It’s an interesting process to see an unlikeable character burn up a note to his mother and leave the ashes in a vessel. It’s not a detail I’m sure I’d notice as an observer, but I can see the increase in identification. Or have another artist instantly come up with an idea for a super-villian because her dog is afraid of the vacuum. It’s make me think, as an artist, about what it is that makes personal identity.

This line of thoughts brings me to marking. One of my goals this year is to sell more of my art. As such, I’ve been working on sending out a newsletter regularly. (Have you subscribed? Sign up on the right of this column!) I’ve also been working on getting the Finished Artworks galleries up and running again after a programing error broke them and they had to be recreated.

In the last The Artist Magazine, there was an article by Marine Costello on the best channels to promote yourself as an artist. In the article, she talks a great deal about being authentic and carefully curating your online presence, including carefully selecting the pieces you put in your galleries to curate your image. She says to only put pieces that are authentic, and thus naturally cohesive. She also talks about social media, which I can’t even get to right now.

As I’ve reassembled the galleries, I’ve been thinking a lot about this. It’s a hard piece of advise to follow. I’d like to put everything up, but the fact of the matter is that some of my pieces aren’t as strong as others. That doesn’t mean they won’t look great on someone’s wall, but it does mean that all of them won’t get into shows. So what does that mean for editing those galleries. I’m still thinking about that.

And with all that thinking, I actually got some painting time in. Gasp! I’m not sure where I started with this set, but I’ll try to work me way through.

I added what I decided were the final details to “OSIFS”.

Then I worked on continuing this start.

From there, I shifted to a new painting based on a morning walk.

For some reason, having a couple of solid paintings on the go allowed me to go crazy and work on some conceptual work.

This work isn’t meant to be part of my “portfolio”; instead it’s work that is meant to help me develop my artistic voice.

And with that, we’re back to the best part of myself and authenticiy.