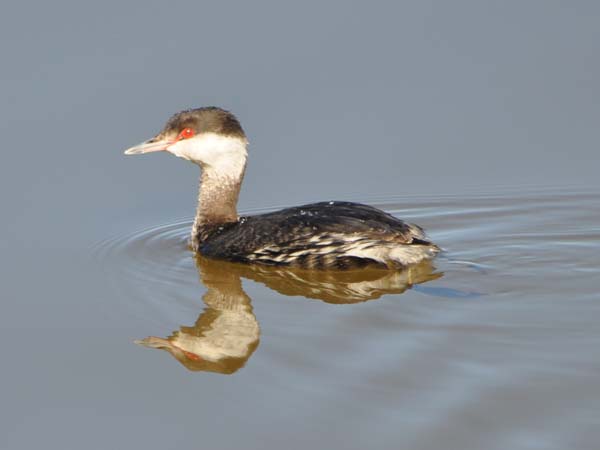 As always, I am behind on so many things it hardly seems time efficient to list them all. So, I’m going to gloss over them all in the hopes the waving something shiny in front of what’s left of my loyal blog readers will cause you all to forget my appalling lack of new blog posts.

2017 is off to a rocky start in more ways than just my blog, and this weekend I went down to see my mom to take care of her after a knee surgery. Now, for her, this knee surgery was much anticipated, but this is just the kind of thing I hate.

Now, I don’t want anyone to think I’m not a perfect daughter, but as she was mostly sleeping, I asked her if I could sneak out and attend the February 11 Audubon Society of Lincoln City Birder’s Walk. 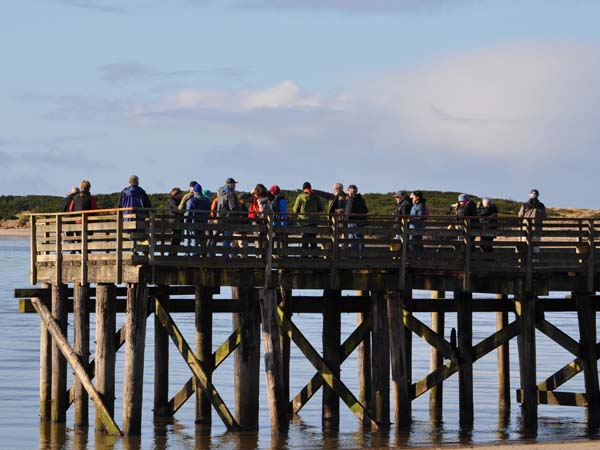 The weather has lightened up (so many places are flooded right now… but that’s another story) and I think all of us were dazzled by a big warm thing up in the sky that allowed me to do my birding in jeans and a T-shirt.

We started at the Mo’s dock (seen above) and then moved to the new Siletz Bay pull out (not even open to the public yet!) It’s a small little area, just off Highway 101, with about 10 parking spots. Plans for a kayak put-in were obvious, but we walked a well-graveled and flat trail around some alders to another kayak spot. The entire trail was about 1 mile. With so many birders, most birds did stay away, but we saw a Red-Shouldered Hawk, both kinds of kinglets, and ravens.

I look forward to making this trek again with a quieter, smaller group! 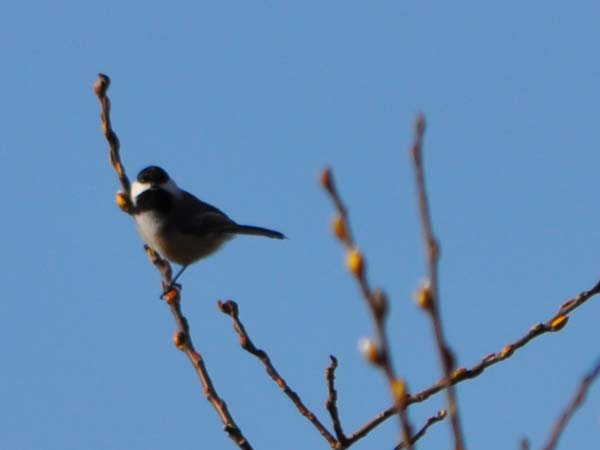 From there we went to the Salishan Nature Trail (this is actually a frequent stop for me when I’m visiting Mom.) But it disappoint. We say many Bufflehead, but also a Hermit Thrush, Horned Grebe, and a lovely displaying male hummingbird.

It was almost low tide and a seal put in a bit of a show before pausing to say hello. 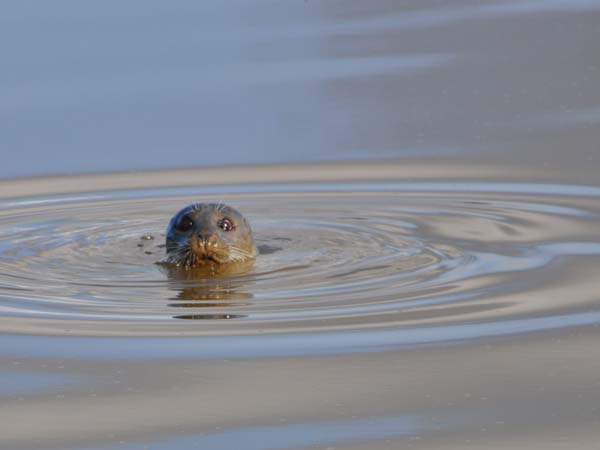 The bay was like glass (a rare site) and I enjoyed a towering display of cloud. Future painting? I can only hope…