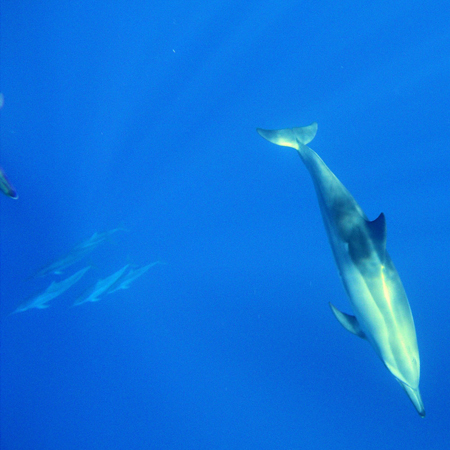 Back home, babysitting the granddog, my mom is gritting her teeth (and not exclusively about the dog.)

Just before my first trip to Kona in September of 2012 (second trip to Hawaii) my mom and dad purchased a Nikon Coolpix camera that was supposed to be okay for snorkeling. I got five trips out with it, but just as I was going on the “big trip” to the Captain Cook monument, it broke from water damage. The seals just couldn’t hold up against salt water. 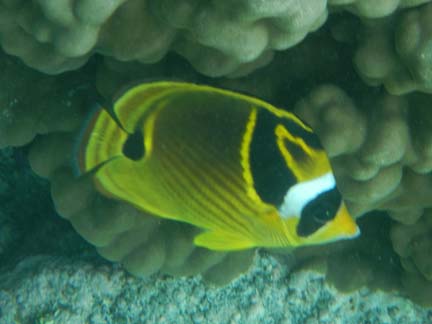 Nikon was good and replaced it. A year later (September of 2013) I took the replaced camera back to Hawaii and broke it after… five excursions. I did manage to get pictures of the “big trip” (dolphin tour with Sunlight on the Water) but it was still a little disappointing. 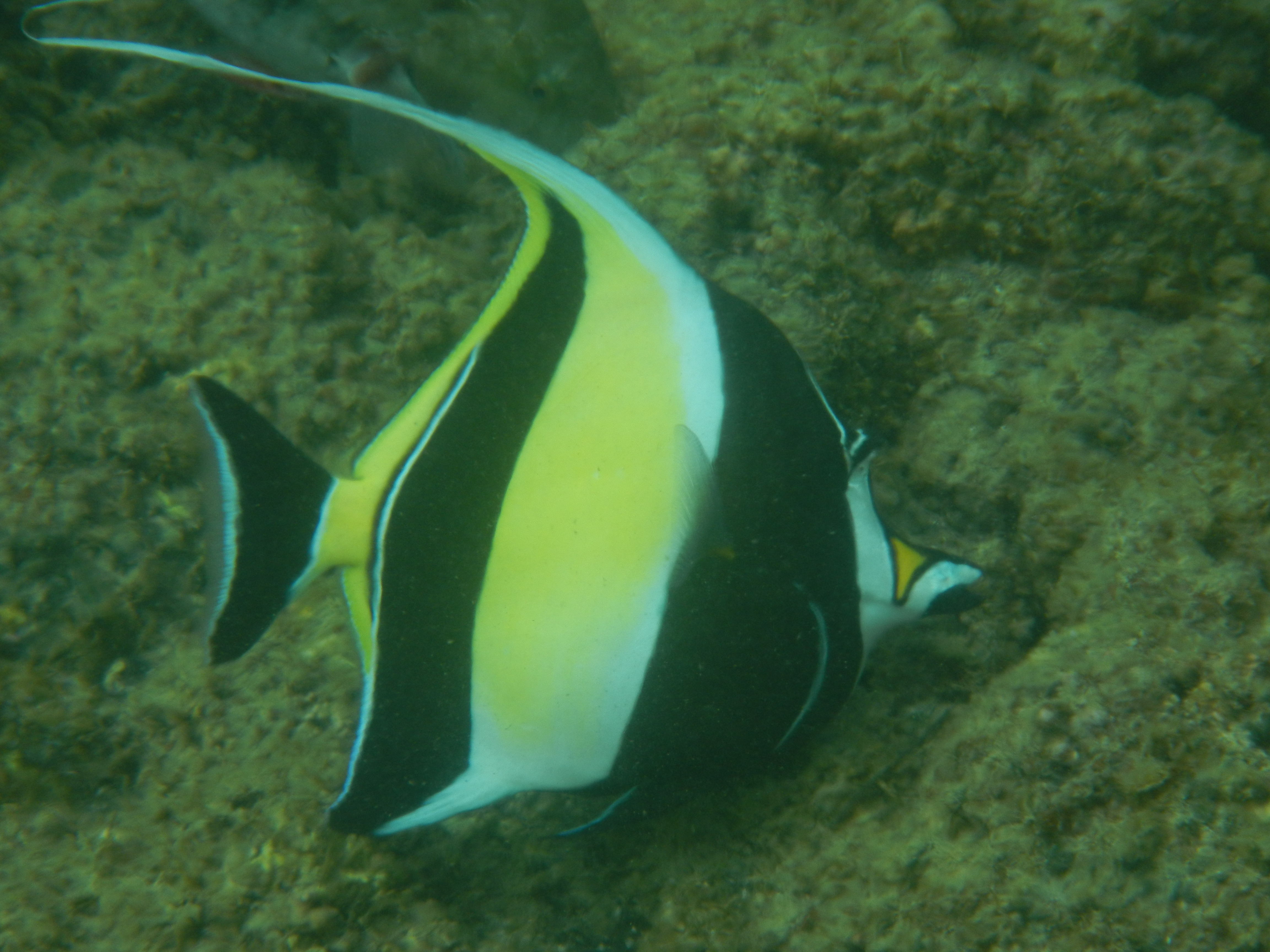 Still, Nikon send ANOTHER one and when I went back in December 2015, the camera made it all the way to the end of the trip, mostly because I babied it along and soaked it in water when I came back each day.

It’s been a couple years since I have been back to Hawaii. The Nikon Coolpix is still working (no more encounters with salt water to kill it) but when I was planning my packing I sort of figured this would be the trip that would end its life.

Then a few weeks ago my mom came home from Costco with a GoPro Hero 5. I was skeptical, but I did some research, and sure enough there are lots of pictures of people snorkeling with it and their website says it’s good to go. So Sunday night I charged it up, took a few snapshots, and packed it. I decided to be brave and only take this camera and my cell phone. (As a note, it’s remarkable that since the last time I went to Hawaii my life has evolved so much that the phone was a must-have; I don’t even think I had a cell phone in 2015. I had to borrow my mom’s flip phone.)

Yesterday (Monday) I hit the island (the Big Island) and after grabbing some groceries and checking into the time share, I headed for Kahahu’u Beach Park. I’m in Hawaii to snorkel!

A hurricane is on target to hit the islands, though the Kona side (my side) is usually pretty protected. Still, the waves were pretty big. But I plunged in and the second my head went underwater, I was happy. I turned on the GoPro to take some pictures of some goat fish (not very exciting) and a Moor (cooler) and then swam a few feet. I heard the GoPro turn off. And then NOTHING I did made it turn back on.

After I returned home, I examined the device. I elected to soak the camera in water, dry it, and then open it to see what was up.

This is what was up this morning. 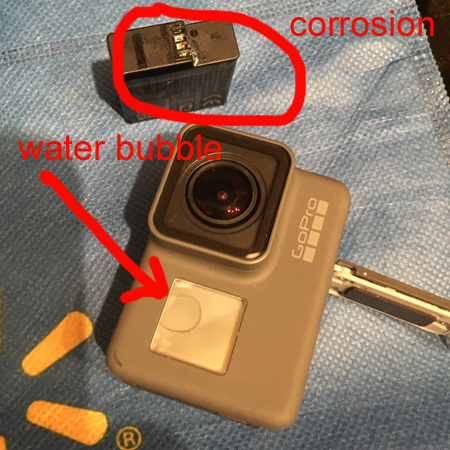 In other words, it’s toast. Trust me, I KNOW the signs.

I talked to the GoPro people and they will fix it. But that really doesn’t help me right now.

This is particularly disappointing because I booked a trip with Into the Blue: Kona Marine Life Adventures to go on their “Combo Ocean Exhibition”…. part dolphin swim, part snorkeling adventure, part taking us to what’s good in the area. 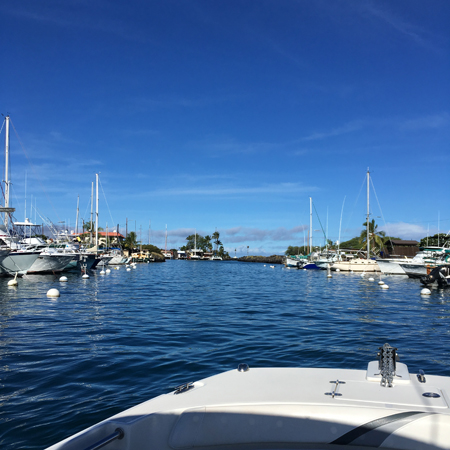 I decided on this outfit because it was supposed to be a maxium of six people. When I went on the dolphin swim with Sunlight on Water, it was AMAZING but there were so many people it was hard to get into the water at the proper time to see things. 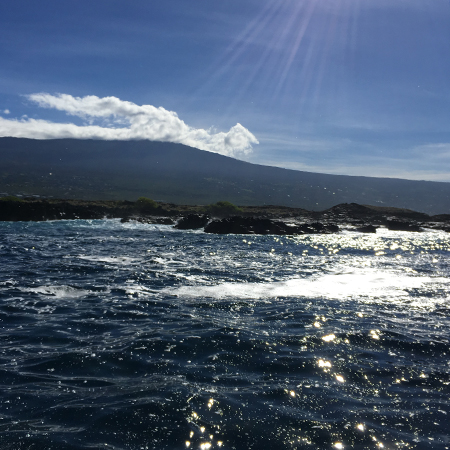 It turned out, in some ways, I picked a VERY good day to go out. As I mentioned, there is a hurricane (now tropical storm) that is supposed to be coming this way. Because of it, everyone was cancelling. There ended up being only me and a young honeymoon couple from Texas on the tour! The tour guide was named Chase and he gamely put us in the water six times to see a very small pod of spinners surprisingly far out in the Kahaluu bay.

Like my last excursion, they didn’t seem too social, mostly just cruising around and doing dolphin things. The last three trips, however, we were able to get VERY near the dolphins and they were all around.

The nice couple who joined me also had a GoPro (why me?) and sent me these pictures of our adventure. Thank you to David Higgins!!!

I LOVE them! Just for reference, this is a picture I got from the last tour. 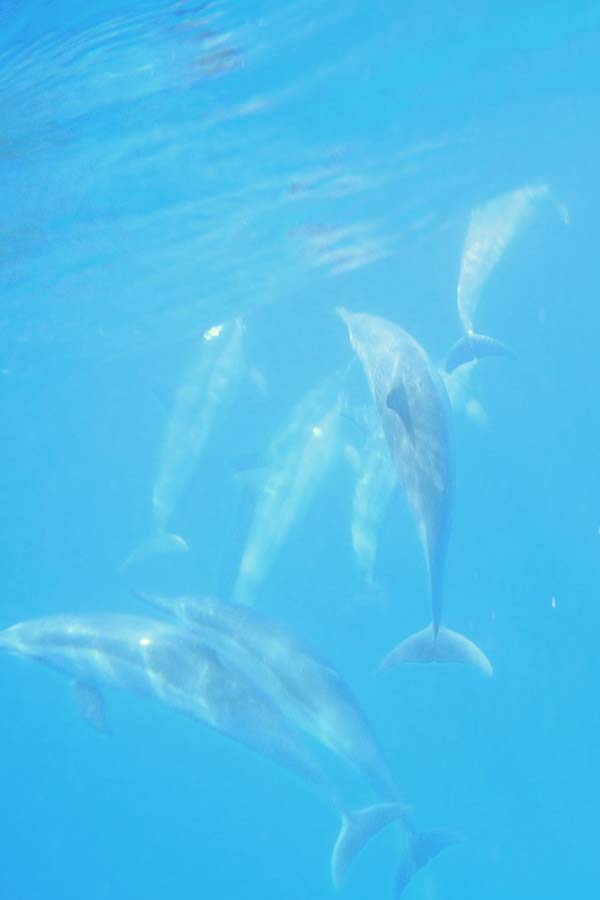 I am really grieving this silly GoPro right now.

Eventually, however we had to cut the tour short. The wind was REALLY picking up and it was actually unsafe to be out on a boat the size of ours. We made our way VERY slowly back to harbor, Chase commenting he was glad he didn’t have to go further.

When we got back, the tree were looking like the trees on the right (below).

Chase offered to take us out again (free) and if the hurricane passes in time and I have an extra day, I may take him up on the offer. But tomorrow (Wed) is almost certainly out for obvious weather reasons. And Friday-Sunday are booked up with bird tours (how lucky am I? The Hawai’i Island Festival of Birds is happening while I am here!) And I’m flying back on Monday. So… we’ll see.

I’m glad I remembered my binoculars at least. Think I can manage to keep those intact?

As a final note, here is my mom’s response to the news about the GoPro (as posted on Facebook): “Well, bring it back & return it. I’m going to give up on finding you a waterproof/resistant camera!”

I’m counting on it, Mom.

2 thoughts on “I have that effect”