Last Friday morning I signed the papers to sell my little house on Glacier St. in Oregon City. 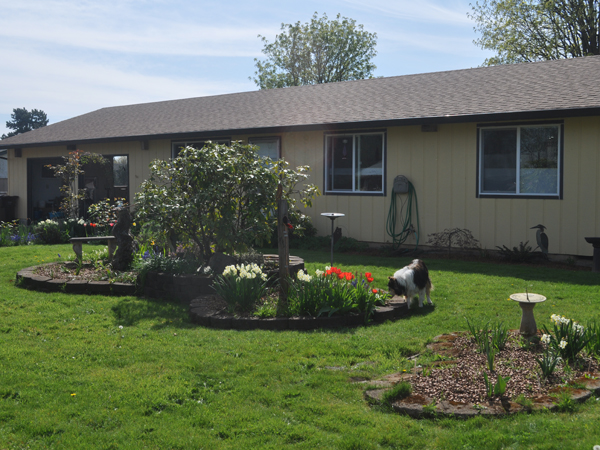 I’d like to say that this post has been held up because of deep angst about that, but the fact is I’ve just been too busy, and when not too busy, mildly insane. (So what’s new?)

That isn’t to say that it was an easy thing to do. Sometimes I wish I was one of those people who seems to feel things like this really deeply; instead I just take a deep breath and take the next step… and a few days later attack a mailbox.

The house in Glacier St. has been the Choate home base since September 1975, when I was nine months old.

For most of its life it has been yellow, though in the 90’s it went through a beige stage. It’s always been a good house, snug and tight in its boxy way.

The house withstood the first years of tinkering, including a garage addition in 1981. A little wood stove was added and the house loyally kept that heat inside during the Oregon winters.

In the late 80’s and early 90’s it withstood my teens, with accompanying moodiness and fights with my parents. In my 20’s it let me go, though I returned a couple times. My mom attempted some remodeling which my returns with (muddy) dogs tended to foil.

In the 2000’s (my thirties) my parents retired and decided to move to their beach house. At the time I owned my own business. It wasn’t my intention to move back to Oregon City, but the combination of tight finances and a good deal made a return to Glacier a good idea.

Again, the house loyally welcomed me, though I put in new flooring and repainted. The house just quietly took it. A new roof and new windows, all without complaint or even a momentary lapse in duty.

The house always had a partner: the yard. Each summer Dad would put in a large vegetable garden.

Mom would periodically tinker with some landscaping in the front. Trees were pruned and occasionally cut down. When Dad retired, the size of the garden shrunk, to go away completely when I took over. My contribution was some additional flower beds in the front and a backyard that went completely to the dogs. 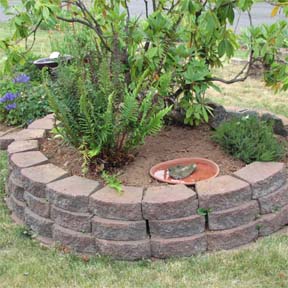 A couple of years ago when I announced to my friends that I was probably going to sell the house, they all wondered how I could do it. Nearly forty years in the family home.

Part of me says, “It’s just a house.” The lumber and glass won’t know. The pipes and vents will distribute just the same for someone else. The new owners are already changing the flooring and paint and probably lots of other things. 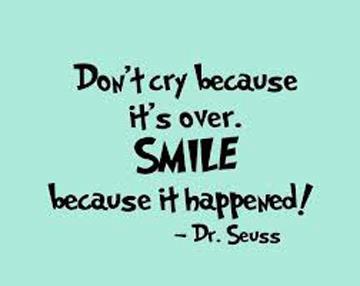 That house held a good and secure household, a loving family, and more life events that I can remember. That’s a lot for any house to brag about. I’m sorry to leave my address on Glacier St., but I feel confident I can take the best parts with me.