Today I said goodbye to my darling Finn. 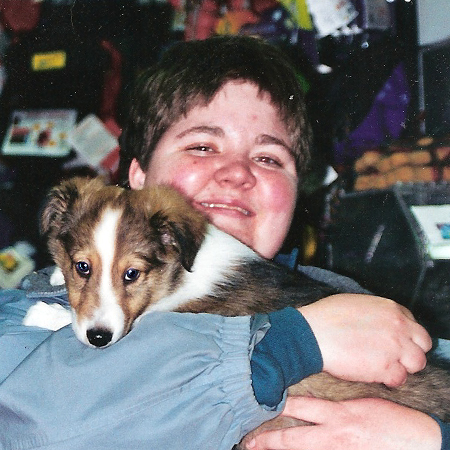 I got Finn from a rescue. His parents had come in during a drug best, and they had gone to a friend of a friend’s rescue. Finn was one of the two surviving pups. How could I not fall in love with that face? 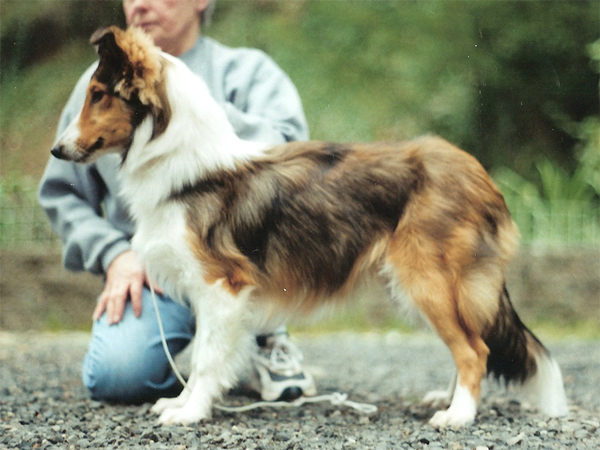 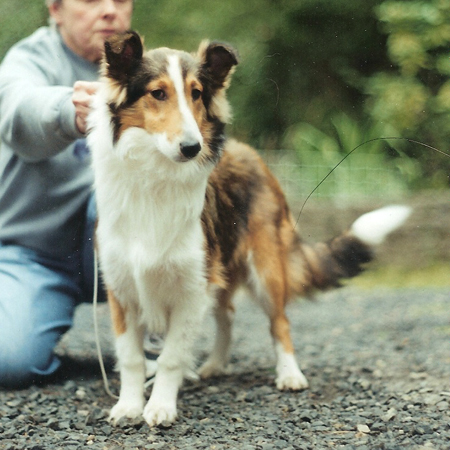 At six months we took these photos so Finn could get his Indefinite Listing Privledge from the AKC. After he grew into his ears, he was a very handsome, long-legged boy. I moved from Portland to Oregon City this year. 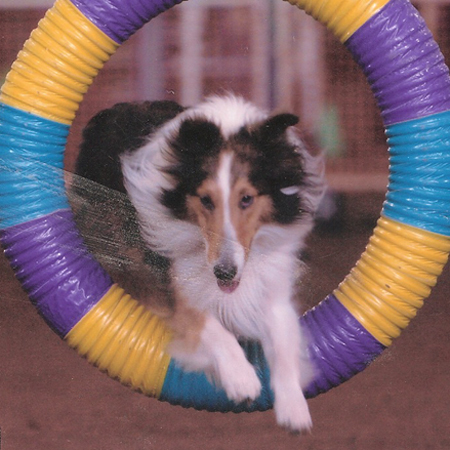 Here is Finn at his first agility trial. He got two clears to be in the running for high in trial (at his first show!)

Posing for some Easter photos. 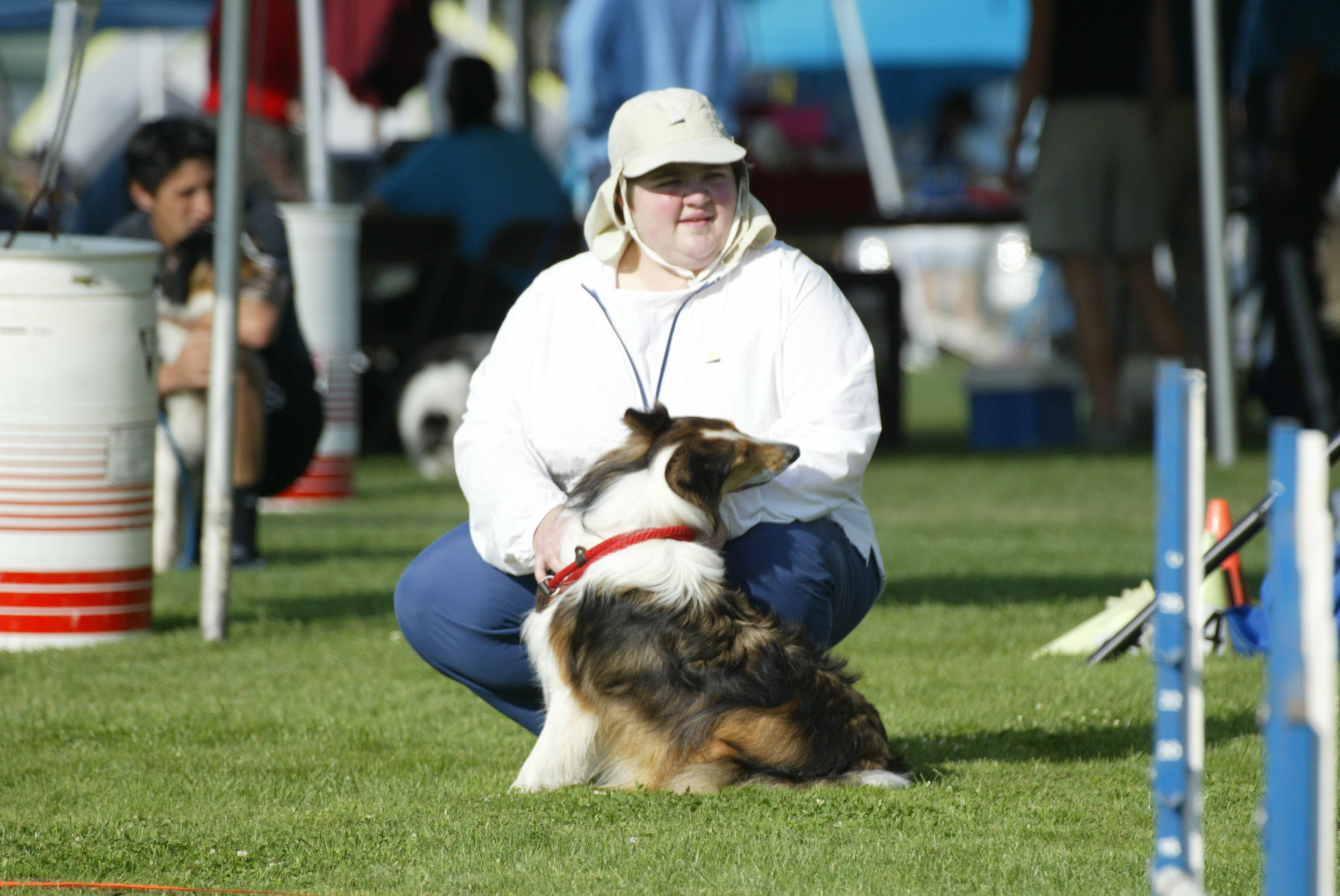 This is one of my favorite photos of us. I don’t know why.

Along with Ginger, we also hiked and played (Sean was living the high life of retirement with my parents.) 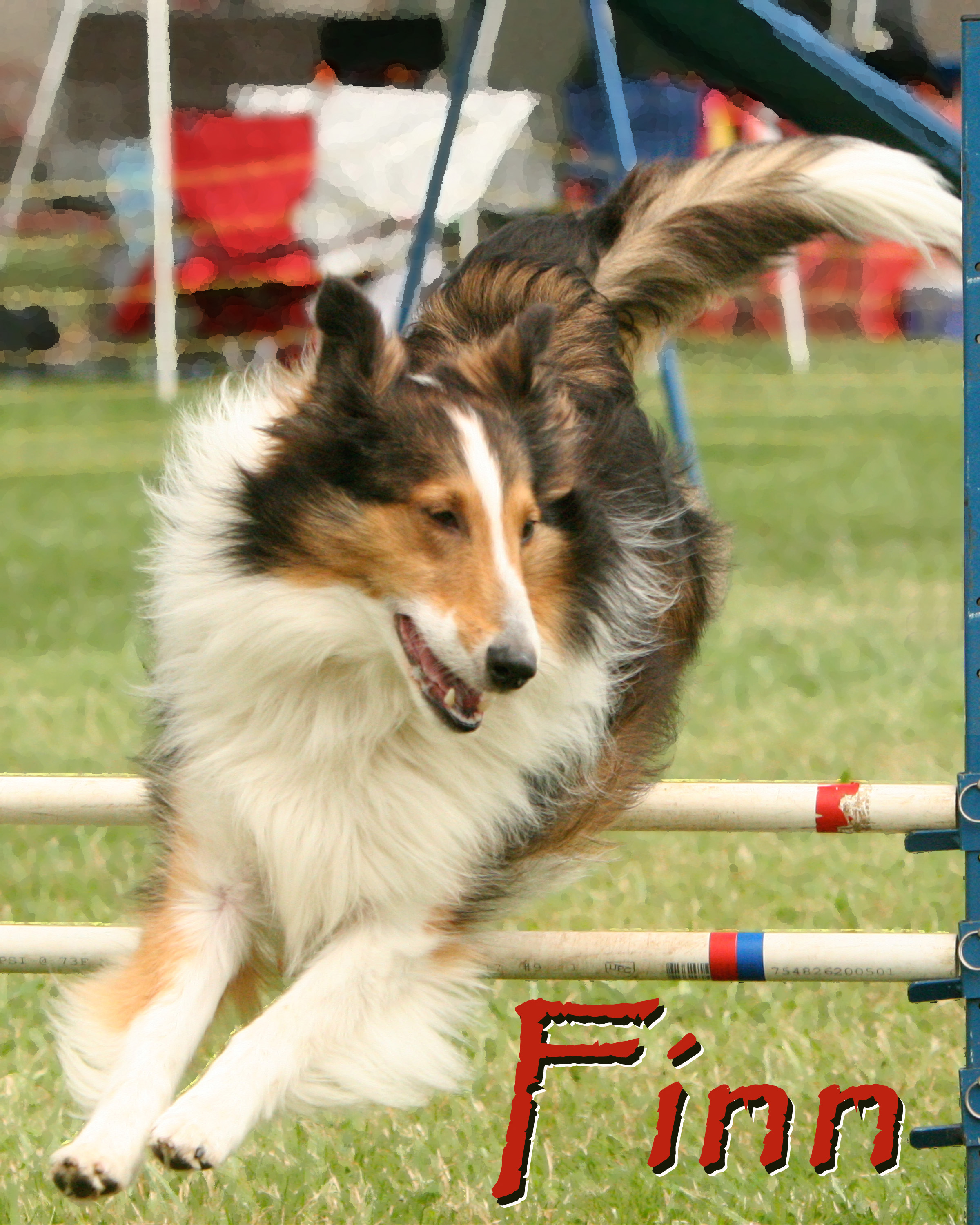 We did more agility. When Finn tore his ACL I decided to retire from agility.

In the spring of this year, the whole family (Mom, Dad, Sean, Ginger, Finn, and I) drove up Drift Creek. I got some of my favorite photos out of the day.

Finn remained ready for his close up. 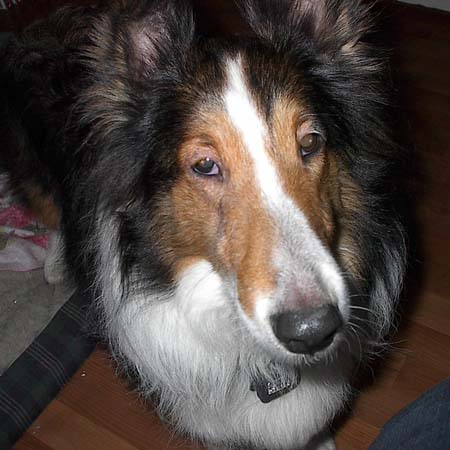 I spent much of this year sick, though I managed a trip to England (without the dogs). It was a year with many transitions. All I caught was this photo… Happy Holidays! 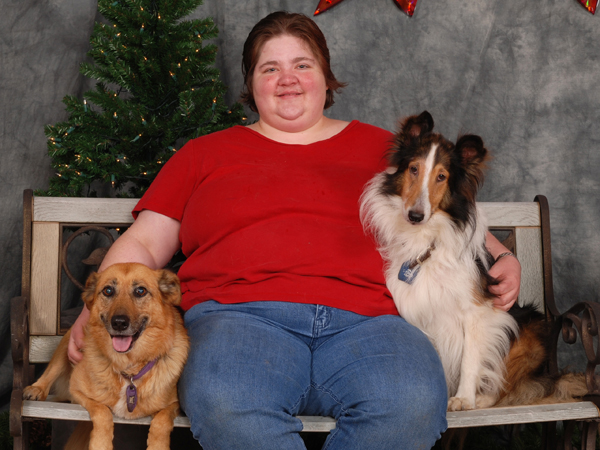 Still recovering, it was a year we all stayed close to home. We also said goodbye to Sean this year. 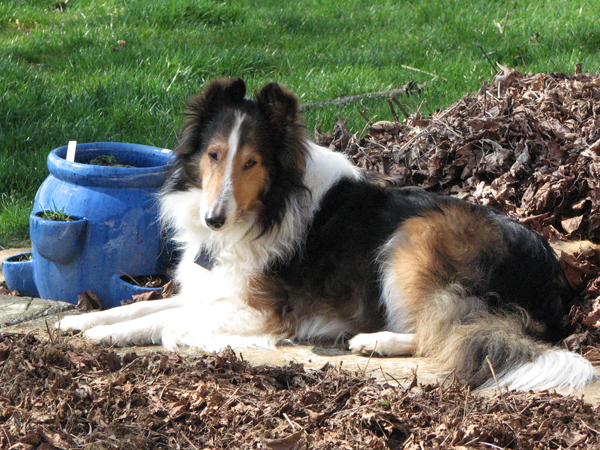 There was a lot of hiking this year (mainly at Molalla State Park. We said goodbye to Ginger this year.

Without Ginger, we shifted to hiking Canemah.I started to see a little gray on my boy’s face. 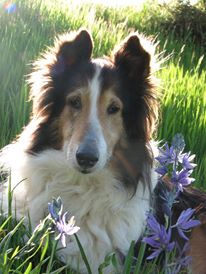 This is my favorite photo of Finn, ever. He’s in the camas at Canemah. I will spread his ashes here.

Still at Canemah. 2012 was my “annus horribilis“. Finn was always there for me.

This is the last year I can find pictures of Finn really running hard.

It was a good year, with stable employment finding its way back into my life. 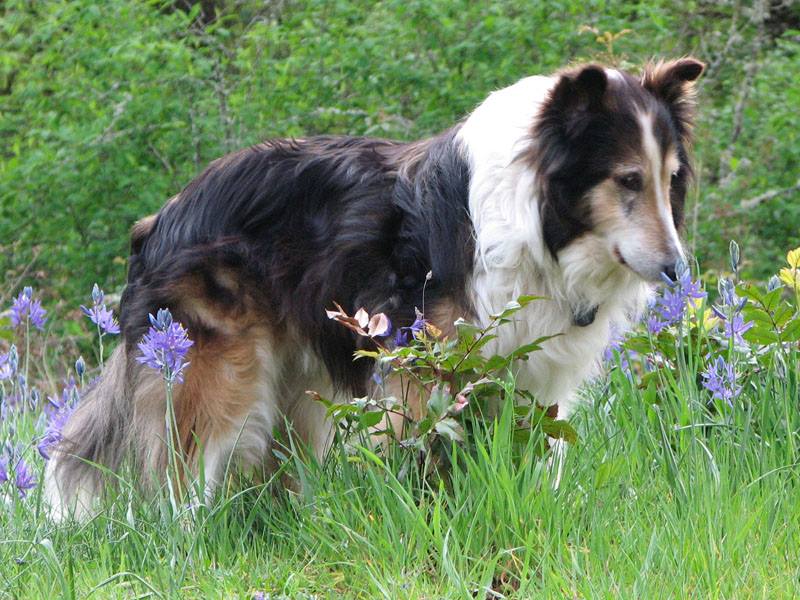 A thoughtful year that saw the death of my dad. 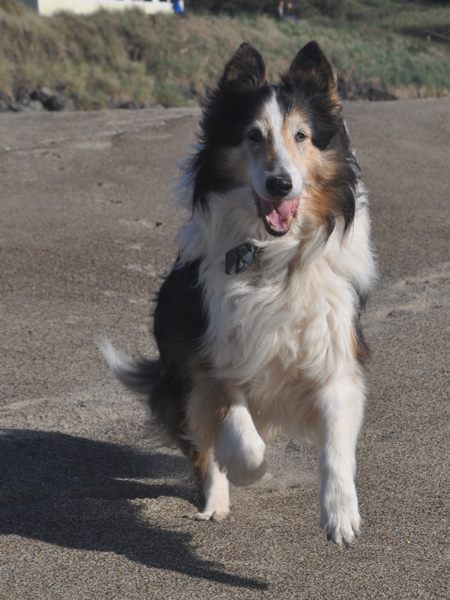 The beach could still bring up the puppy in my boy. 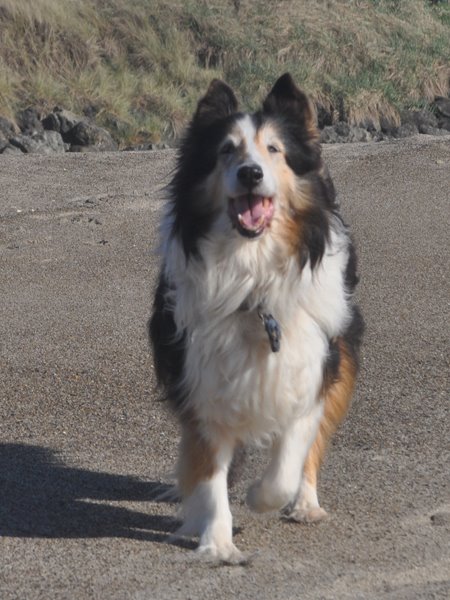 And of course a roll in the grass. 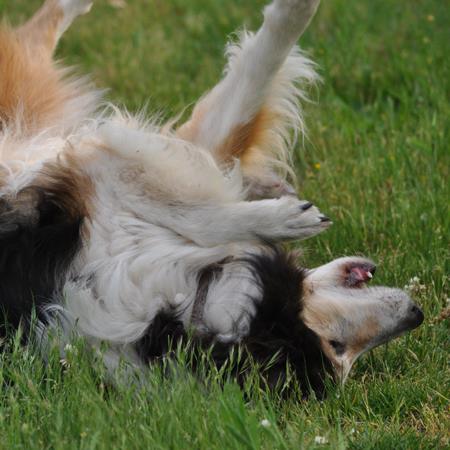 We moved at the end of this year.

We settled into Salem and started enjoying the parks. We said goodbye to our feline friends, Bella and Lola.

And of course, I brought home Key this year. I’m not sure Finn was ever completely convinced.

And today we said goodbye. He got a big breakfast, treats, and a plate full of whipped cream. 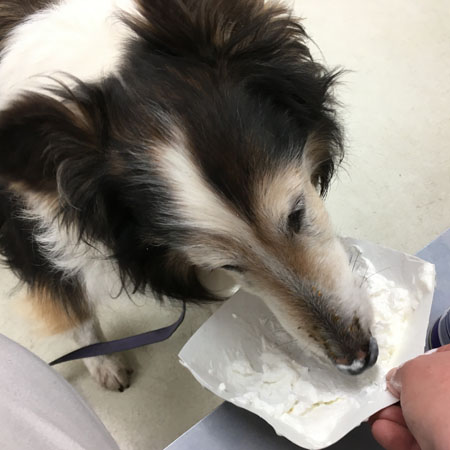 More than any other dog, Finn always just wanted me and my family to be happy and close to him.

He’ll be keeping everyone close in heaven now.

One thought on “Goodbye, Finn”