Things have been a little dark in my life lately, both figurately and literally. I’m struggling a little with depression and my breathing problems have resurfaced, none of which makes me feel better. I’ve put myself on a strict schedule which means I’ve been getting up and heading out for the first walk of the day in the dark. I’m hoping that will change a little with the time change this weekend. And don’t ask about my views on the state of the world.

In the next month, I also plan on “going dark” as far as putting out artistic content. November is National Novel Writing Month (NaNoWriMo) and I intend to participate again. That means the majority of my creative energy will be going into that project. So before I start on that project, I thought I should get up to date with my artistic endeavors of the last few weeks. 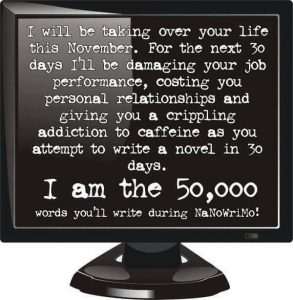 Thanks to Ruth Armitage I learned a new word: palimpsest.

Noun: palimpsest [ˈpaləm(p)ˌsest] – a manuscript or piece of writing material on which the original writing has been effaced to make room for later writing but of which traces remain. Something reused or altered but still bearing visible traces of its earlier form.

This is a good description of some of my dragon paintings, of which I completed another.

On a whim, I decided to enter “Fogbringer” into the International Society of Experimental Artists show. We’ll see.

I’ve been really grooving on the “earth” colors lately: sienna, umber, ochre, and oxides. For no reason other than that I painted this.

The reference photo is by friend Helen Eden and it is of the McFadgen team. The McFadgen’s are a Bitterroot (Montana) family who we know. One of my earliest memories is riding one of their Belgians. I wish I could find that photo!

Zoom (not the app) Challenge

I’m still working on the Roaring 20’s group, though I find it difficult to keep up with the weekly challenges. So, sometimes I double up. The last couple of weeks have covered doing a very small painting (we were supposed to compete it as if it was a “real” painting) and doing studies where you continued to zoom in on the subject. I combined the two, dropping the complete painting part of the small painting one. 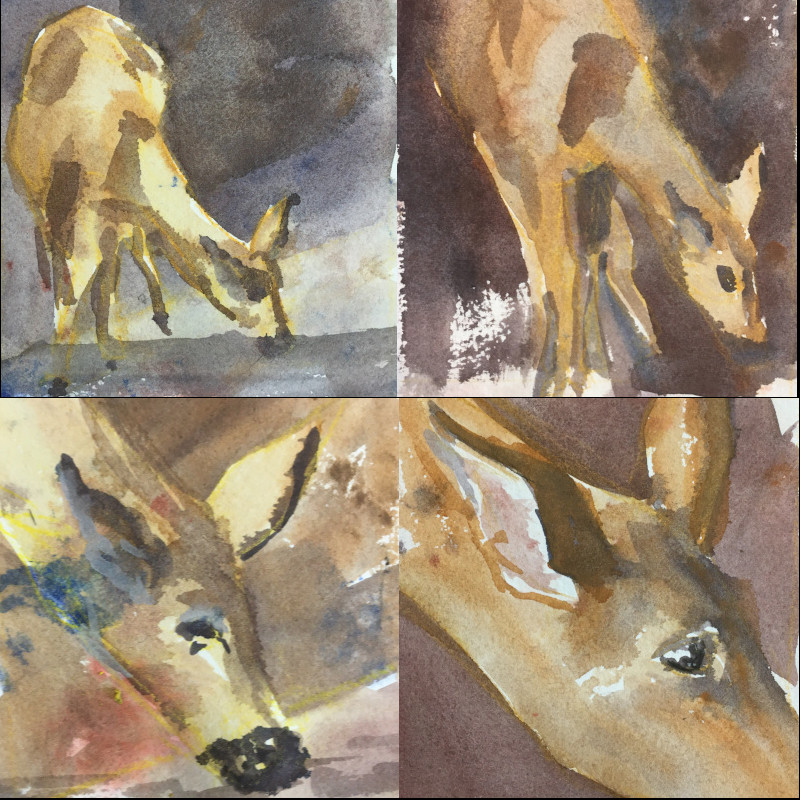 I liked this challenge. I’m tempted to do a bigger, real painting. I learned a lot about suggesting.

Finally, for whatever reason, I have been inspired to try to finish this painting from the 2018 Sauvie Island Big Paint Out. 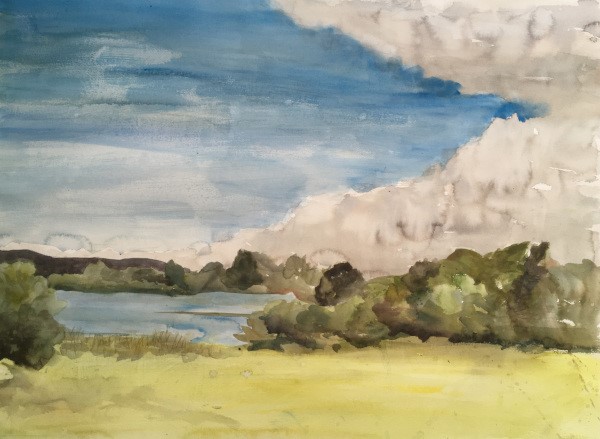 I am unable to find a “before” picture. I added color to the sky and defined the mid ground more. I’m still struggling with it, though. I keep wanting to do something to make it more dramatic, but what I wanted was the drama of the clouds blowing out against a simple landscape. So, sort of stuck. I think I’ll put this one up for critique this month.

That gets us caught up with painting. I’m not saying I won’t do any painting in November, but I’m going to try to other things.

The kittens are doing great. Here’s a video from today.

And while the kittens are busy invading Key’s space on a regular basis, don’t feel too sorry for him. He starts agility classes today and has nosework trials tomorrow and on the 11th. He also has a sort of remote training system thing that dispenses treats whenever the kittens get too wild. So, he’s not suffering!

One thought on “Going Dark”