This morning I braved the ever-changing winter weather to go birding with the Salem Audubon Society out at Ankeny National Wildlife Refuge. 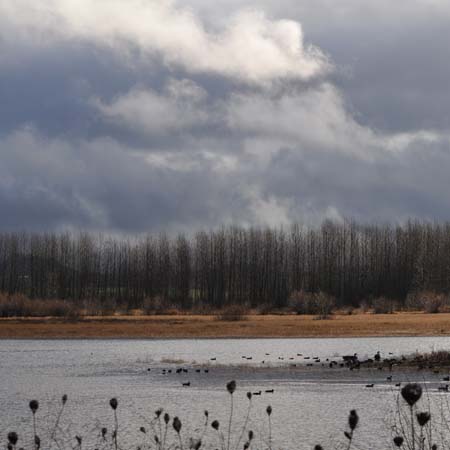 Of course, this time of year, it’s mainly ducks and geese out at the refuge. I saw:

Raptor viewing was also excellent. We spotted five immature bald eagles and one adult. Of course, harriers and red tails were frequently seen, though we spotted several dark-morph red tails.

The real excitement of the day centered around a Red Shouldered Hawk that I spotted. I thought it was the Peregrine that hangs out at the Pintail Marsh. Then the group decided it was a Cooper’s hawk (not rare, but infrequently spotted.) Then a red tail came over and the group (I should mention the group at this point was everyone except me because I was still looking up birds in my book) decided it was a red shouldered hawk and the two were harassing each other.

When the peregrine showed up, well, it our little group, it was pretty exciting. The group probably spent an hour discussing raptor identification and watching the various birds move each other around. By then it was time for me to take off (laundry and grocery shopping await…)

A blue heron flew by, as though to underscore that it was time to leave. 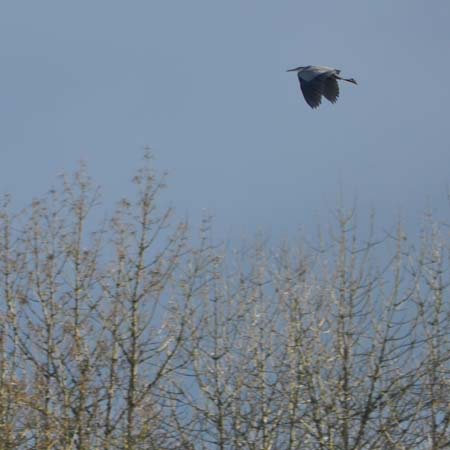