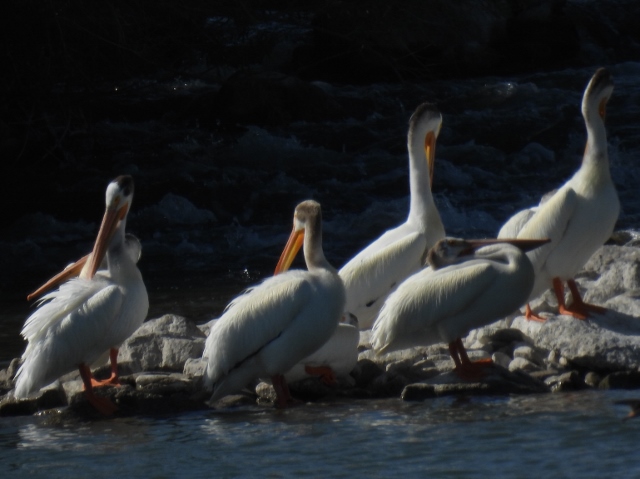 Well, I’m afraid there isn’t too much to show today. We left Salt Lake City and headed up to Minidoka National Wildlife Refuge before going onto to Boise. Once again, the maps took me down dirt roads, but this time it ended in a locked gate. 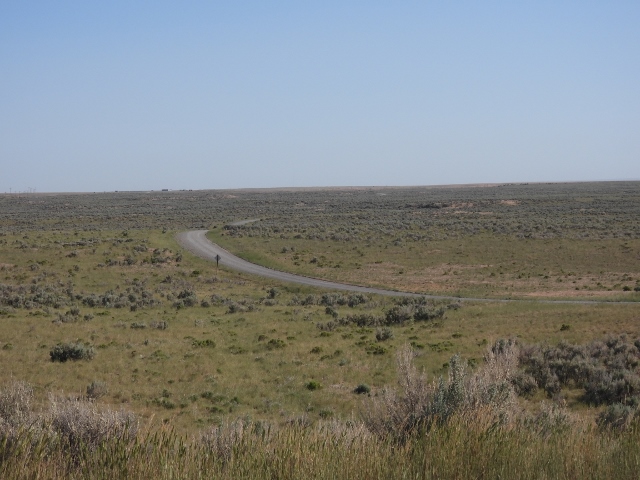 As I sat there, pondering what to do, a NWR employee came up to let some workers in. He told me that the refuge was closed and that I should go to Minidoka State Park instead. The park was lovely, part of a dam project.

There were a lot of American White Pelicans around.

And I got a picture of a black-chinned hummingbird. 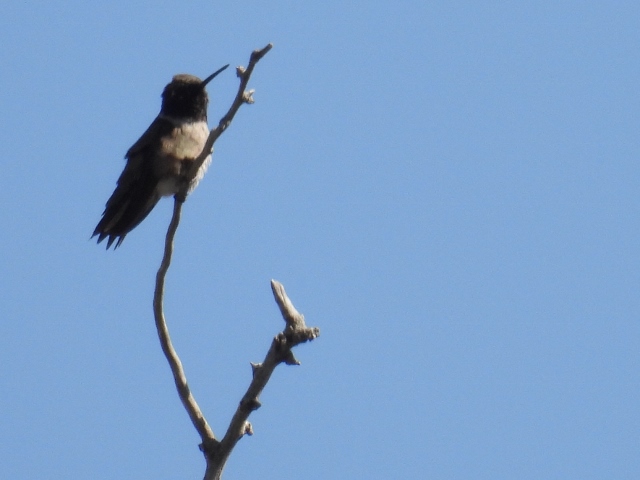 But there just wasn’t as much around as I hoped. So, I headed off to Boise, got to the hotel early, called my friend, and took a nap. Tomorrow we’ll start out in Star (a town) and see where it goes from there! And then Thursday, I’ll take off for home!