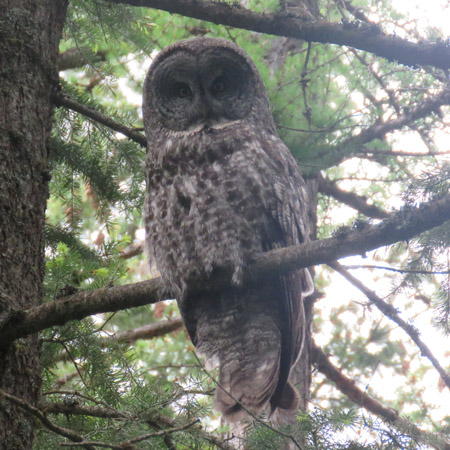 This weekend I drove over to La Grande to enjoy the Friends of Ladd Marsh Bird Festival. I had seen this even on my Facebook feed last year and had kept an eye on it all year long. They have some great programs over there. I hadn’t made up my mind whether or not to go, when two things happened.

First, they posted they were inviting plein air painters out for Saturday through Art Center East. So now, there was birds and painting! I’ll tell you about the painting in tomorrow’s post, but for now, I’ll concentrate on telling you about the birds.

My mind was made up to attend when the second event occurred: one of the trips was a tour to GROWISER, a place I had read about in the book “The Hidden Lives of Owls” and had aspired to visit ever since! I signed up the day registration opened and I was still #7 (out of 10) for the tour.

Friday morning I got up and did a few chores before taking off. I had decided to “car camp” and Google assured me there were several nearby state parks, but none of them accepted reservations, so I wanted to get over there as early as possible. It still ended up being a six hour drive, but I got a camping spot (not really a problem, it turned out) and worked on exploring where I needed to be the next day.

After stopping in for directions at Art Center East, I drove out to Ladd Marsh to scope out potential painting spots.

Birds were everywhere. It was awesome! I was just concluding my initial tour when I came across the following bird. 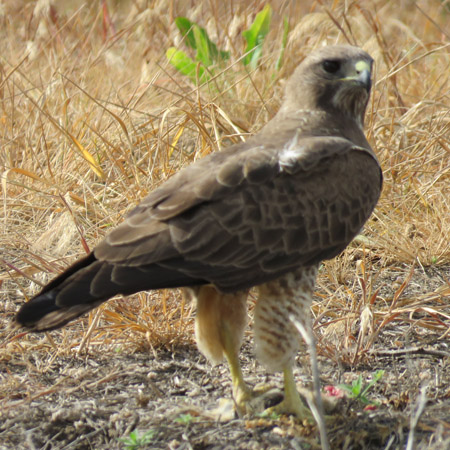 In the Willamette Valley, if you see a bird like this, you say “Red tail” and you’re right about 95% of the time. But this didn’t look like a red tail. The color was just a little wrong, and the face a little different.

Thus, I met the Swainson’s Hawk.

Saturday was a day dominated by painting, so a lot of my photos are landscape related. I made big starts on two paintings and traveled around the entire refuge, painting at stations 5 and then 2. 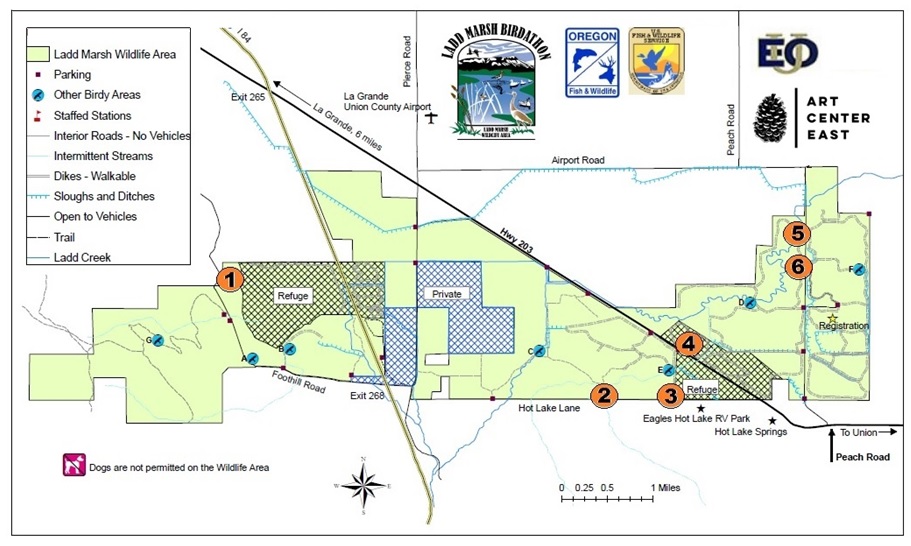 Along the way, I saw…

It was a wonderful day, though in the end, thunderstorms came through and I decided to give up my plan of car camping a second night and use my credit card to score a hotel (yes, I’m getting older and things aren’t as comfortable as they used to be, but now I have credit!)

The big day, the GROWISER tour, started as early as the day before because I got out to the meeting spot on the refuge with enough time to do a little more birding. I scored a Wilson’s snipe on the way in, but the photo is too poor to post.

GROWISER stands for Grande Ronde Overlook Wildflower Institute Serving Ecological Restoration. So, essentially, it’s a wildflower preserve. The story is amazing. Take a minute and check out their website!

But the real selling point for birders is this. A long-term, nesting, human-habituated Great Grey Owl…

… and her three chicks… 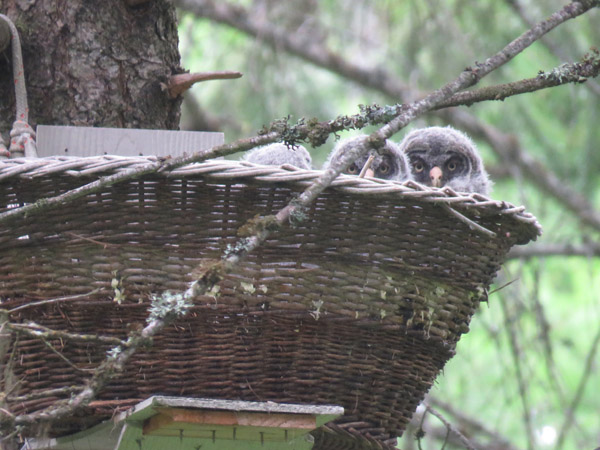 … in their wicker basket. 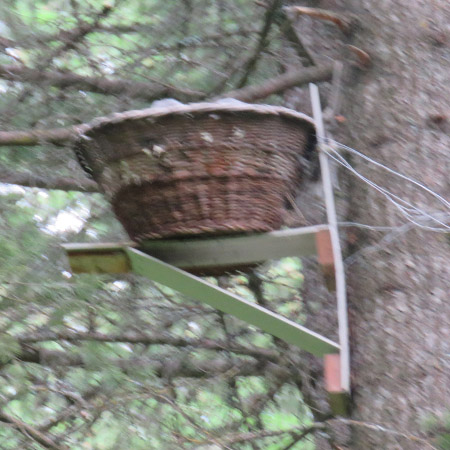