I went to my critique group on Thursday. I held onto this quote like a lifeline.

“Everyone in life has a purpose, even if it’s to serve as a bad example” — Carroll Bryant

I also thought a lot about this.

Am I making progress? Right now it doesn’t feel like it, but critique group is a good place get a boost. 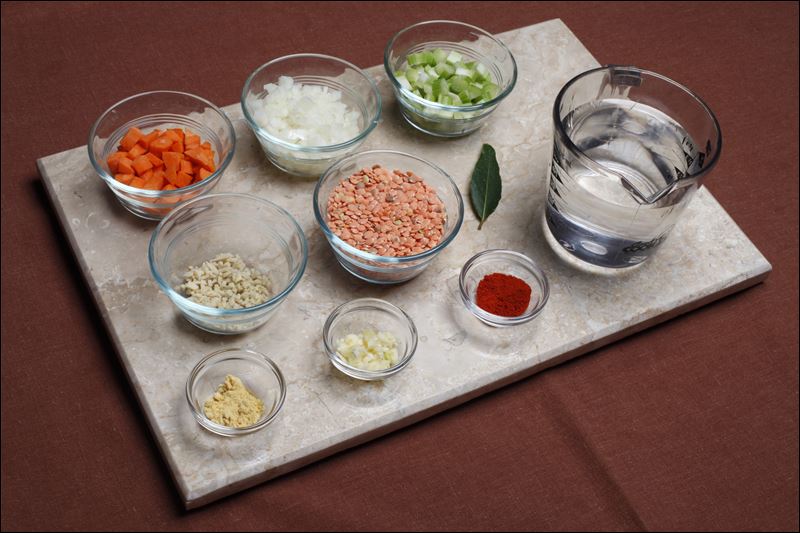 Still, I was stuck with the paintings I brought and I needed SOMETHING to help get me going.

I showed them this doodle, mostly to prove I’ve been painting.

Then i showed them…

They made the suggestion of incorporating more gray into the hawk, but they liked the tree. The tree…?

Finally, I showed them this piece, which is the closest to being “critique” ready.

They couldn’t tell which way the horse was going. Sigh.

There is another part of critique group. Hearing about my fellow painters’ struggles.

Watching everyone else put up their painting and talk about what was going wrong, I kept having the same couple of thoughts.

That’s a good reminder for me. EVERYONE struggles. Several people commented how hard it was to get back to painting after the holidays. Other people were complaining about falling back on the familiar rather than try something new. Most striking, however, I heard people not wanting to “ruin” a painting they’d worked so hard on, even though they were unhappy with it the way it was.

So, I ruin a few things

It was a tough week, so I came Friday and didn’t paint. And I did everything I could to procrastinate today, but about 5:00 the studio’s calls couldn’t be denied. And while I still spent and hour “organizing” I got some good work done.

First, I put out all my works in progress and had a serious talk with myself about getting some things off my plate

My massively overdue commission is close, but needs some serious detail work before delivery. That NEEDS to be a priority.

Trust me when I saw that’s a picture of progress.

I looked at the remaining paintings and made some decisions about what I was willing to finish. Several went in the “collage” pile (it’s a big pile!) But these three I like enough to continue working on.

Next, as a starting point, I took my critique group’s advice and added some gray to my hawk.

You can decide if you think it’s better. But at least it’s not the same failure!

Then I took a stab at this painting, which I like more and more each time I work on it, but is evolving slowly.

After all this work, I decided to reward myself by working on a recently started painting.

It’s entitled “Learning the Ropes” and it has a fun (for me) story. In May I saw these two squirrels cruising down the power lines outside my house, one squirrel obviously smaller than the other. I called to my mom, who was visiting, and we admired the squirrels for a while, taking pictures (we are a family of squirrel lovers.)

So far this has been a fun painting, and even a comforting one. It feels easy, probably because I’m not doing anything new or experimental. It’s challenging, trying to get the furriness correct, but there is no under painting to fight.

When I had to put down my brush to make dinner, I was sorry.

But my last task was to tackle thinning down the number of palettes I have going. At least count I had seven (possibly eight.) As of today, I’m down to two, both large. This is good because I have freed up four small palettes and one large one. I got as much paint as I could off the large palette and onto another palette, then started another abstract with the remaining paint before sending it to the sink.

As my last abstract start has evolved into a horse (not an abstract). we’ll see what this one becomes. You never can tell.