Well, folks, back to our regularly scheduled painting program.

This weekend I had a goal. And it had nothing to do with shopping or decorating or turkey (though those things did enter into the picture.) No, my goal was about getting organized.

The purpose of getting organized was to reveal a project on December 1. But the more “organized” I got, the more things I found I had to do to achieve that goal.

First on the list was to find my studio. Over the last few weeks a lot of various items have piled up in there. The biggest was this. 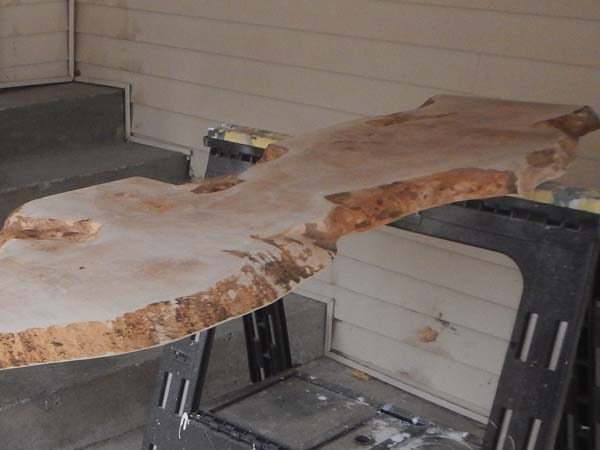 I have needed a new kitchen table for quite a while. Actually, it was less needing a new table than new chairs, but the table was really too big for the space. So then… well… I blame the rest of the story on Pintrest and my mom. But I got the bright idea to install a “bar” for a table using a live edge piece of wood.

I don’t want to go into the whole saga, but the piece was installed with my mom’s help on Friday. 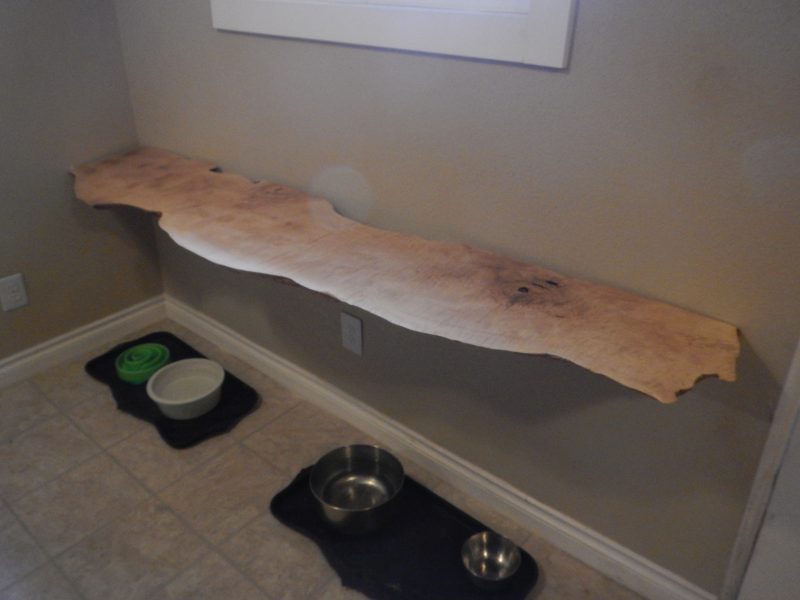 So, with the first layer of this archeological dig removed, I began on the other things that had been piling up. Three Craigslist ads, two Goodwill runs, and a trip to drop off at the Restore place, and I was ready to begin adding some storage that had been moved into the room from another project. And that pretty much covers Saturday.

Today has been about finding the actual paintings in the studio and taking stock. See, here’s my real goal. I want to run a “cyber” sale during December. I have done almost no shows, sales, or other events this year and there is a lot of inventory in my studio. I’d like to start 2017 with as much of a clean slate as possible.

With this goal in mind, I’ve updated my website pages and made a list of projects that I’d like to finish to go into the new year prepared.

In addition to all this, I put the finishing touches on three paintings!

I added a few more dark areas, detailed the whiskers, and added my signature. C’est finis.

This image is from a reference photo I took at the Portland Corgi Meetup 2016 Corgi Beach day. I’m going to donate it to them for the 2017 Meetup.

This image is also from a reference photo I took at the Portland Corgi Meetup 2016 Corgi Beach day and I’m going to donate it as well.

So I’m going to work hard on finishing the other 14 paintings on my to-do list. “Chasing Dark” and “Confidence” are very close to being done, so I hope to have those out in the next few days.