So this silly hurricane is taking its sweet time. It’s having some effects, but so far it hasn’t “arrived” yet. I got up this morning and checked all the reports and determined that if I went snorkeling it would probably be pretty rough and murky. I’m not sure about that decision, but it’s the one I made.

Instead, I decided to try some birding. I looked at some e-bird hot spots and decided to go to the glamorous local waste water treatment plant!

It turned out I had to hike into the site because of a gate, but they assured me that birders were allowed. It was hot and muggy, but very dramatic because of the clouds. 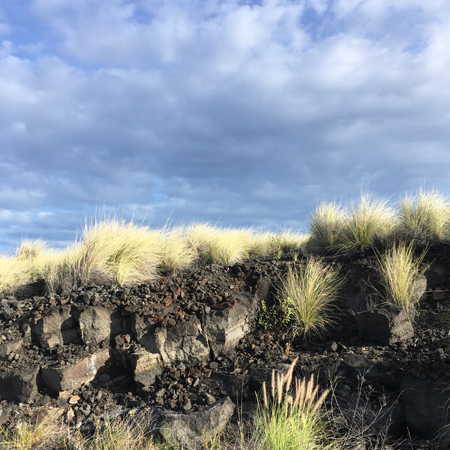 However, the hike in was all but birdless. I was starting to get a little nervous, but then I got to the plant and the black-crowned night herons (‘auku’u), black-necked stilts (ae’o), and Hawaiin coots (‘alae ke’oke’o)started to appear. Pacific golden plover (kolea) and ruddy turnstone (‘akekeke). Least tern and white-faced ibis. SO worth it. 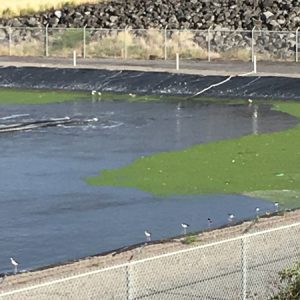 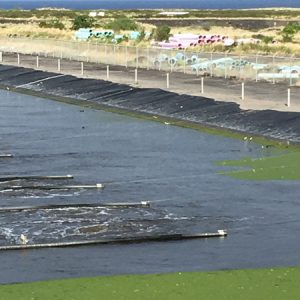 And if you read yesterday’s post, you know why these photos are so bad.

After about an hour I came back and was so wet from the humidity I might as well have snorkeled. I got sorted out with water and other supplies back at the time share and headed South to do some more birding.

This part of the day was not nearly as productive, but just as beautiful. 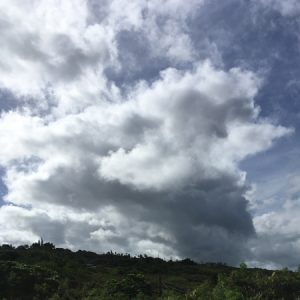 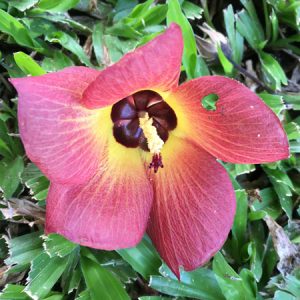 I don’t know what this flower is, but it’s a lovely color 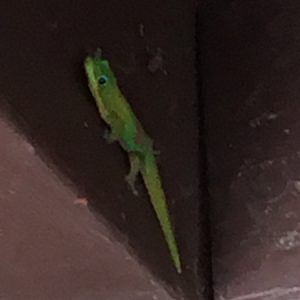 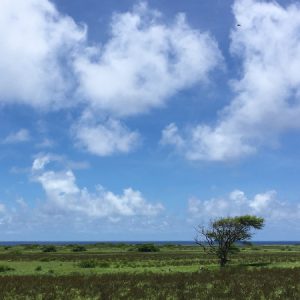 Finally I stopped into a local farmers’ / artisians’ market. A photographer I had purchased prints from was there and I purchased another photo from her. Then there was a display of bees (to entice the purchase of honey, obviously.) 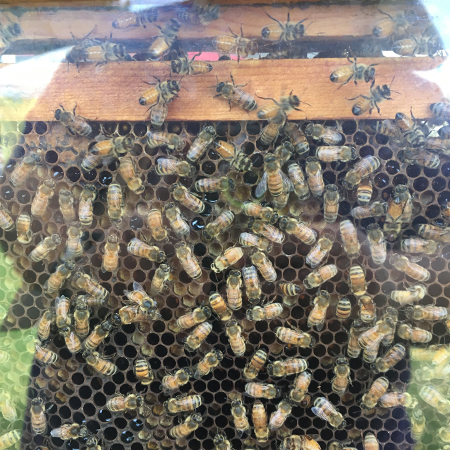 As my friend Lea said… a possible painting the making!