Clearly I shouldn’t be leaving the house as early as I did today; I forgot my camera. However, my wonderful friend Arminda played photographer today. Also, she gave me a ride (no parking hassles) and loaned her daughter, Clover, to pack things. I totally lucked out on this deal! 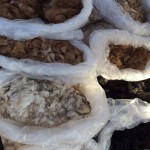 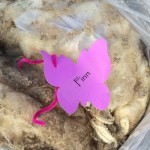 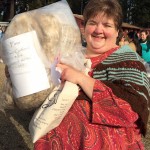 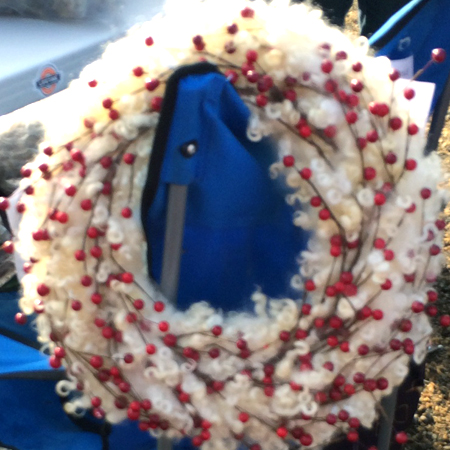 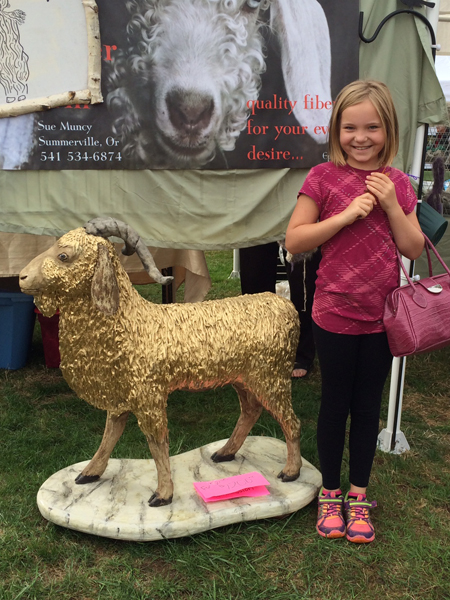 At $1200, this goat was arguably the least expensive animal there. I won’t even speculate on the true cost of the kid… 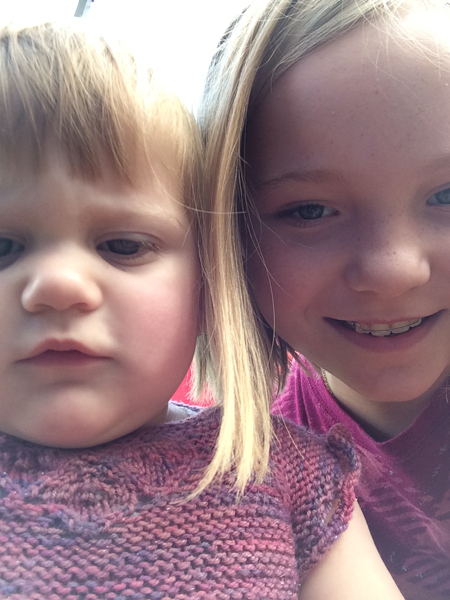 Speaking of children… Francis “The Destroyer” and Clover 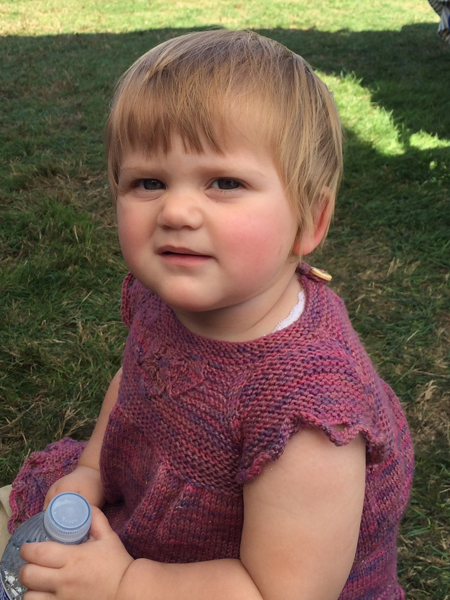 That’s really the best you can do? 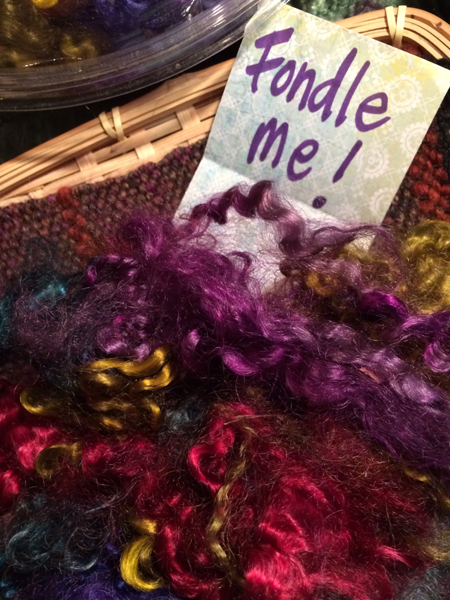 Back to yarn and fiber… clearly a more understandable subject. 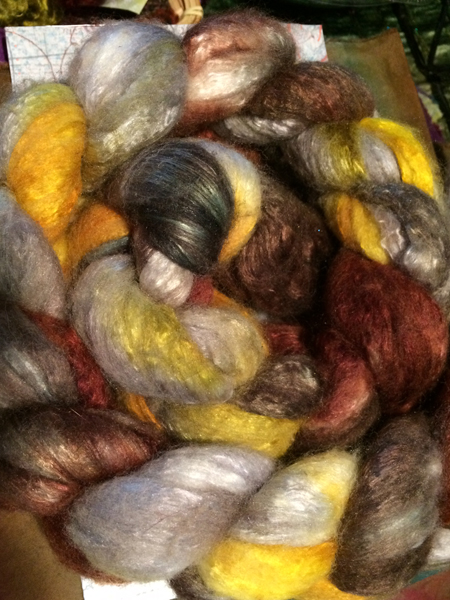 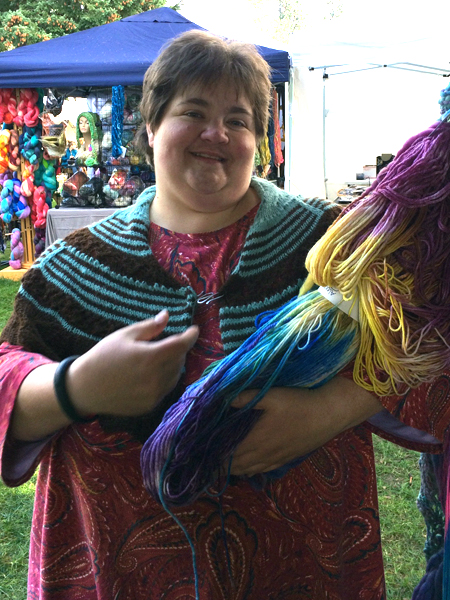 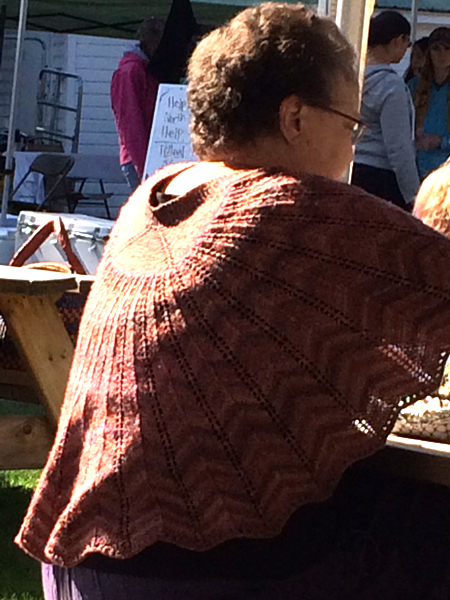 As though tons of yarn, fiber, and fleece weren’t enough fun, you also have to keep an eye on the other humans (or, as I like to call them, walking models.) This is “Barbara’s Cape.” This is going in the Ravelry cue. 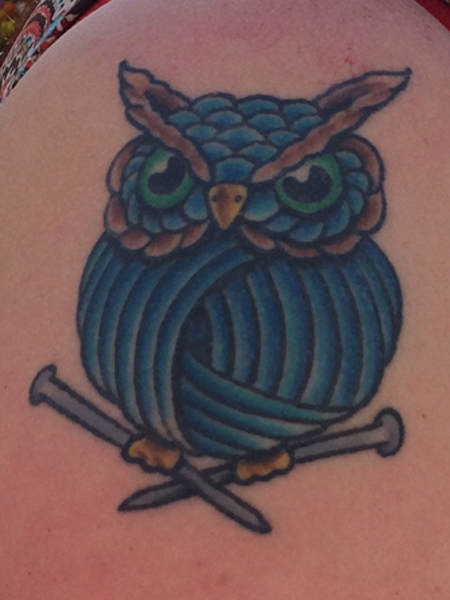 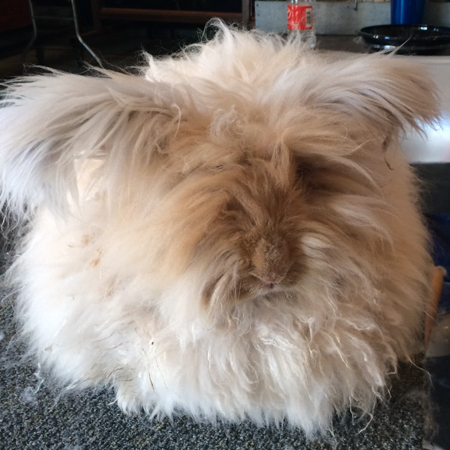 When I first saw this, I honestly didn’t know what it was. I was a little freaked out because I thought it was just wool, but it kept moving… 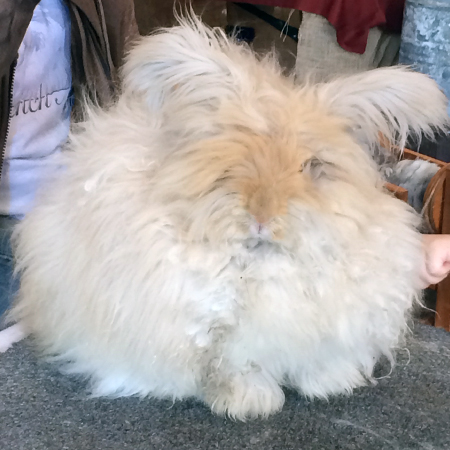 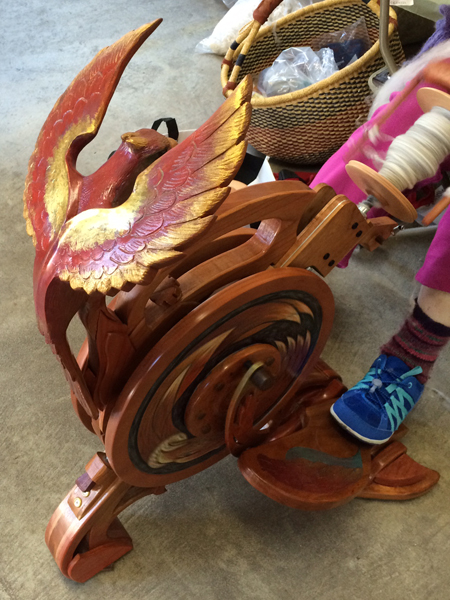 Is this not the most smokin’ spinning wheel you have ever seen? 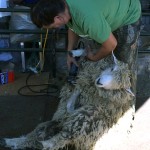 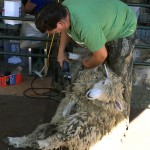 … was watchin this sheep get sheared. 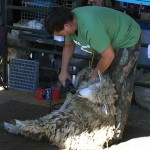 Five (5!) minutes from beginning to end.

That’s really the best you can do?