Today I had to go to the doctor for shoulder pain. I got a shot and strict instructions to rest for a while; particularly repetitive movement has been outlawed. I probably shouldn’t even be typing tonight… so I’ll just do a photo essay of my trip down to see my mom last weekend. 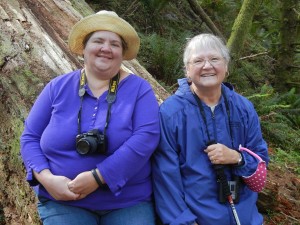 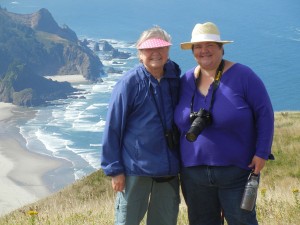 Mom and I were going on a little adventure, exploring a new park to the south. We were just out of Depoe Bay at Little Whale Cove when I yelled, “Stop!” I spotted this huge group of seals on the cove below. I told Mom there were “hundreds”; I actually count closer to 40. But that’s still a lot! I even saw a black one. 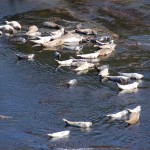 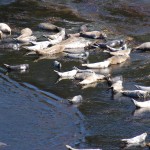 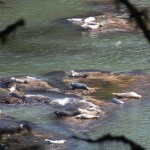 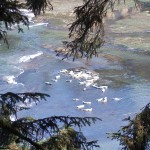 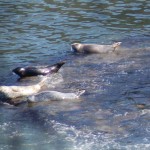 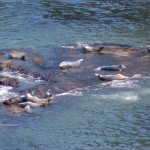 After the seal sighting we traveled south to Beaver Creek State Park, which is a park just to the inland of Ona Beach State Park. Neither Mom or I had ever been there before, but there were a lot of cool bugs in the marsh. Lots of birds too, though this egret and a nest of ospreys were about the only ones to make an appearance worthy of photography. 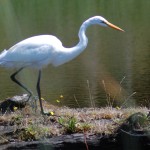 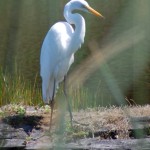 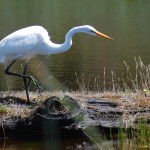 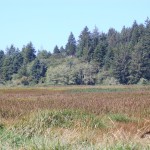 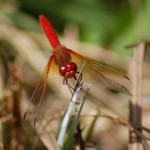 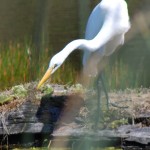 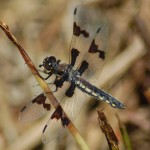 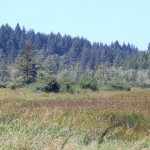 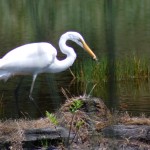 Mom has been taking a series of photography classes that combine a hike as well. I came down to join her for this one to Cascade Head. I promptly messed up the settings on my camera (typical me) so my shots are… well… unusually exposed. But the photography teacher was able to tell me what I did and I learned about the manual setting on my camera and how to manipulate the settings! 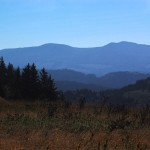 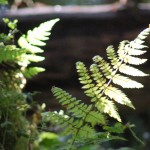 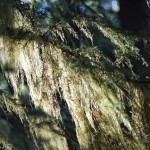 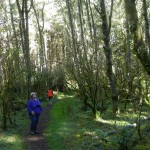 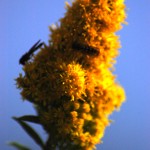 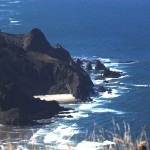 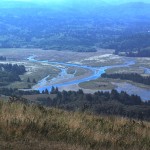 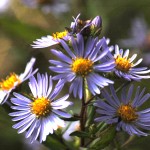 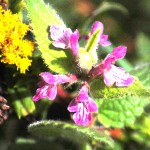 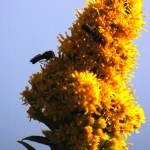 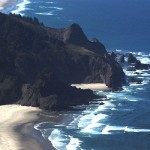 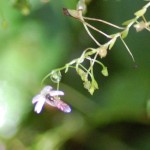