Hello all and Happy New Year!

Party animal that I am, I went to bed early last night and got up early to go on a hike at Minto Brown Park with the Salem Audubon Society. Let me tell you… that’s one hardy bunch! Four hours later we finally made it back to the car. My new Fitbit buzzed halfway through to tell me I had hit my activity goal! 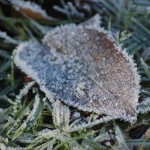 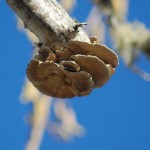 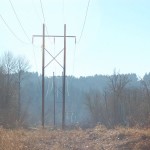 The park was lousy with red tailed hawks, but I love them, so here’s my images. 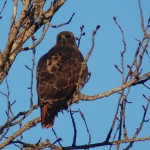 This red tail was waiting for us when we got there. 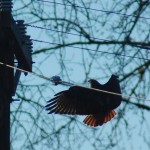 But soon decided to leave. 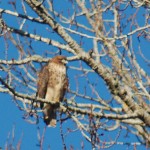 This is one of five I spotted along the way.

We also spotted a mature bald eagle and a pair of whatever this is…. 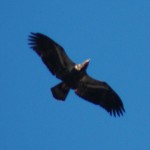 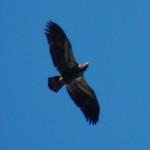 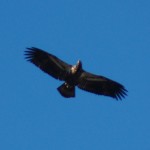 I’m leaning toward immature bald eagle, but it could be a dark morph red tail.

Downy woodpeckers were out in force. 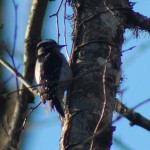 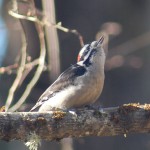 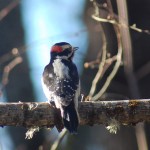 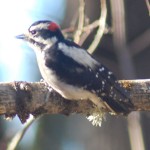 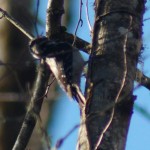 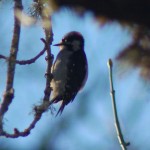 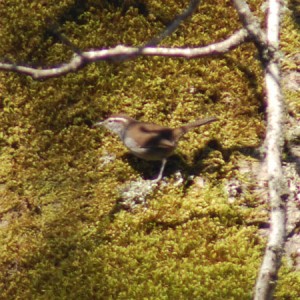 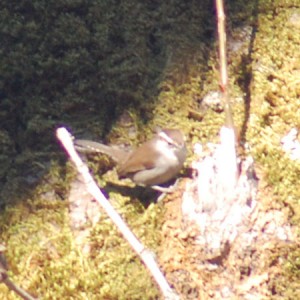 And lots of other birds converged in feeding groups to take advantage of the sunlight heating up bugs. 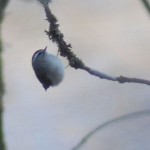 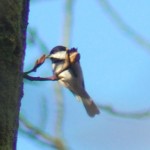 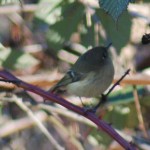 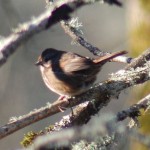 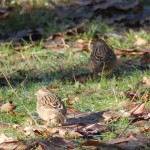 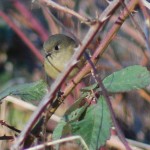 Minto Brown is surrounded by water, so there were lots of ducks around. I saw wood ducks, American widgeon, mallards, green-winged teal, and  common merganser. A blue heron made an appearance as well, though at a distance. 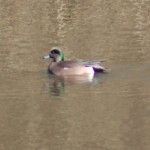 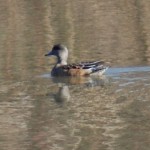 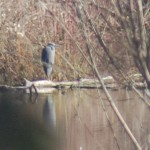 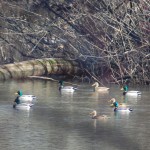 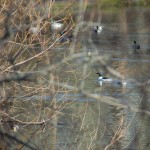 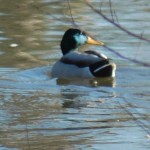 A sunlit mallard (they are a pretty bird, if common)