Today I said goodbye to my cat, Bob. 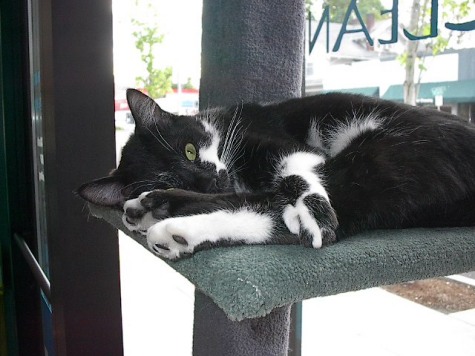 I got Bob from the Oregon Humane Society in the fall of 2001 as a shop cat for my business, Pawsitively Clean (a self serve pet wash in Portland, Oregon.) He was about 6 months old and had been adopted once and returned for “digestive issues.” I never figured out what that meant and never had a problem with him in that way. 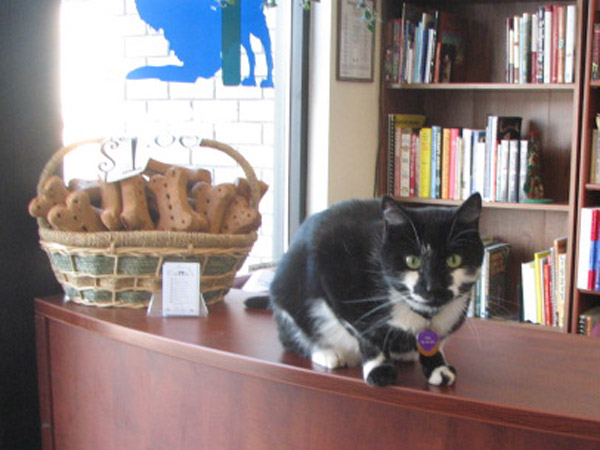 Bob was a superlative shop cat, if a bit of an instigator. He would greet people and seemed to know instinctively which dogs he could approach and which dogs he should stay away from; the later he would torment by walking near when they were safely hooked up in the wash and unable to get to him.

While I think he missed the excitement of the store a little, he relaxed into a routine of luxury, willingly sharing home with my other cats (who have since passed on.)

A few years ago, about the time I moved to Salem, I noticed Bob was losing some weight and when I took him in to see the vet, they confirmed that he had gone from a svelte 13 pounds to about 9 pounds. After running some tests, the dreaded words came up… kidney disease. 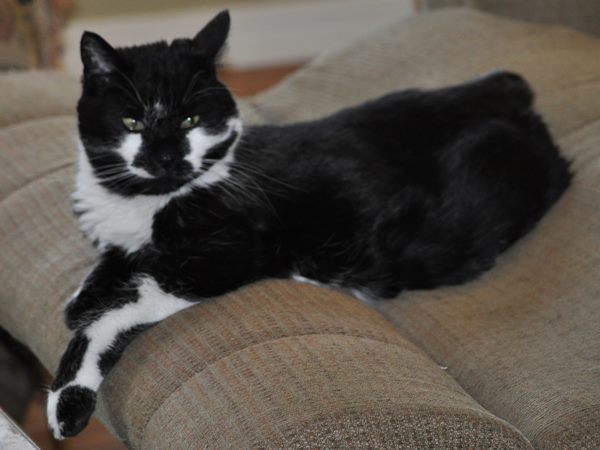 Kidney disease in older cats is very common (both Lola and Bella died from it), but it is not swift killer and a lot can be done to manage the issues (weight loss, dehydration, etc.) Bob has never been a cuddly cat, or a cat who tolerated a lot of interference; I always called him “a very cat-y cat”. So “emergecy” treatments like fluids, pills, and pain killers have never been on the menu.

A few months ago, when I took him to the vet, the term “hospice care” was used. Bob had gone from 9 pounds down to 7.4. The vet told me that when he went into the next “valley” it might be time to say goodbye.

The heat wave that took over the area a few weeks ago has been hard on Bob. It’s hard on many animals, but particularly older animals. 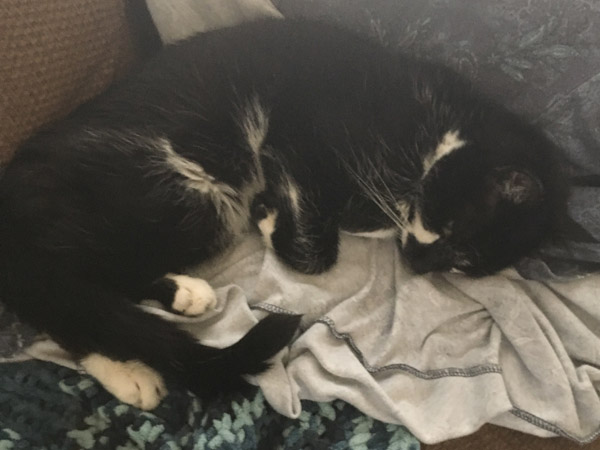 No pet owner wants the last day to be the worst day, so today… I said goodbye.