You hear, “Go big or go home” all the time, but I think the lesson I need to learn is to go small AND go home.

Last night, not knowing what kind of weather the day would bring, I searched local birding areas trying to get an idea about where I could go. I was particularly interested in “forest birds” (they look pretty) and I discovered a place called Kona Cloud Forest Guided Walking Tours. I decided to sign up for a 10am tour and went to bed.

I woke up this morning and it was gorgeous and calm, so I decided to head to Two Step, among my favorite places on earth (arguably, this is my favorite spot, but it’s hard to tell sometimes.)

As always, it was amazing, though I was sad to see how much the coral has degraded since I was last there. Lots and lots of fish of all sorts, obviously. Two turtles (honu) who seemed to be going somewhere, but swam along with me for a while. And as I was heading back in from my first expedition, a spotted eagle ray came up and swam beside me before floating off again. 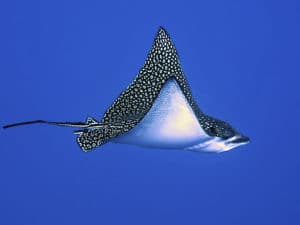 THIS IS NOT MY PHOTO! This is just so you can get an idea how cool it was.

I had seen an eagle ray one other time, but this was by FAR a better view. I never realized they had a stumpy little nose!

I was only there a couple of hours, but it was great. I headed back to get ready for the tour.

When I had made the reservation, I asked how long and how hard the tour was. The gentleman assured me that it was about a mile (no problem) and about an hour (no problem.) I asked him about birds. He admitted that other guests had commented that the birds didn’t come down to be seen. That didn’t worry me too much (birds are rarely cooperative) so I made the reservation.

Before I go on with the story, I want to make sure you understand that the place is BEAUTIFUL and the tour guide (I’m terrible with names) was very nice and really took his time and let his enthusiasm shine through. 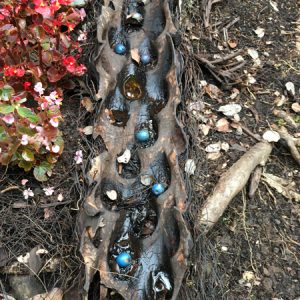 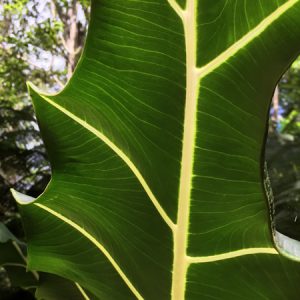 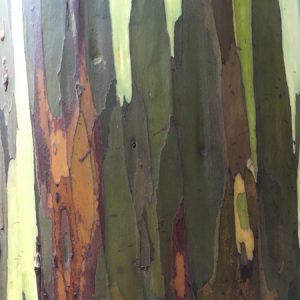 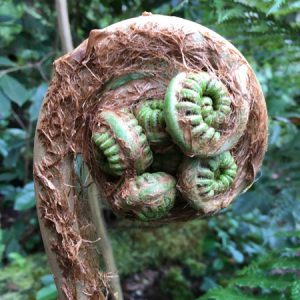 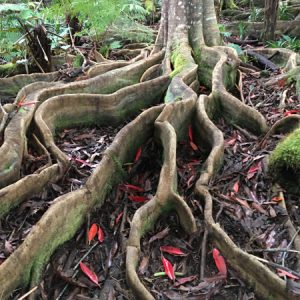 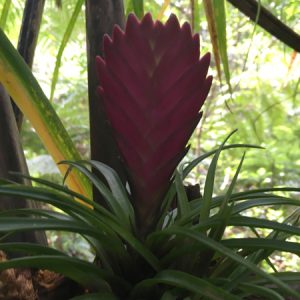 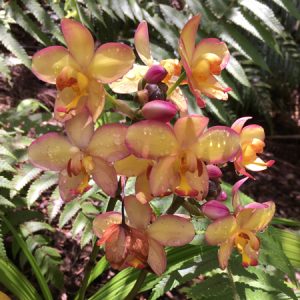 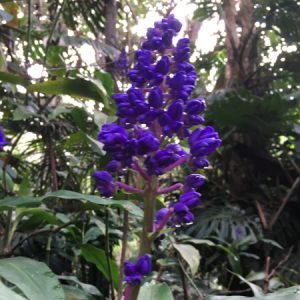 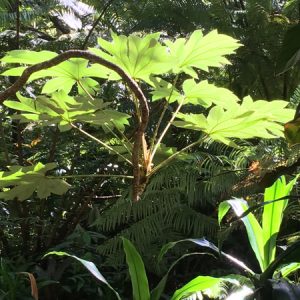 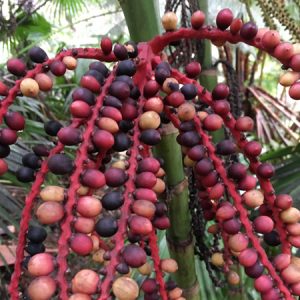 However, his enthusiasm came at a price… a lot of talking. And thus, a lot of standing around. And the tour started to go on… and on… and on… I only saw two species of common birds. Pretty soon, my knees hurt and I was hungry and my blood sugar started to drop. When it had been two hours with a pace of about 20 feet every 5 minutes because of the talking (almost all of it uphill), I HAD to tell the group that I couldn’t continue. If I had gone further I was concerned I wouldn’t be able to get back down again.

But I got down, I got home, and now I’m at my computer. And FINALLY this silly hurricane has arrived! 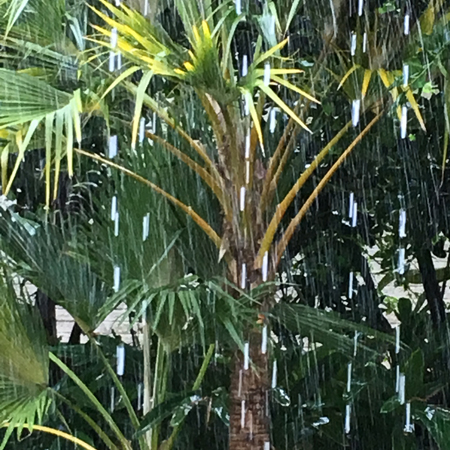 This is good, because tomorrow is the start of the bird festival and I’m really looking forward to that!