Yesterday I went to pick up my paintings from the Bush Barn Art Center. It was a bittersweet trip. I was so proud of the show and have such good memories of the reception. But it was a lot of work for a small return on investment because COVID-19 shut down the show and all other operations prematurely. Since then, the Salem Art Association (this is the group that runs Bush Barn) has had some pretty serious financial and staffing issues. Among other challenges, they had to cancel the 70-year-old Salem Art Fair and substitute a virtual show in it’s place. Consider supporting SAA and the artists who relied on this event by checking out the show.

It was my big adventure for the day (unless you count a routine doctor’s appointment, which goes beyond adventure into horror flick when you have to go through the waiting room.) In fact, I spent the majority of the day in an oddly reminiscent trance, doing a puzzle and watching Supermarket Sweep.

Today, after taking care of a few things, I sat down and finished a bunch of paintings. I’m not sure why finishing felt so important, but it’s a rare mood for me, so I went with it. 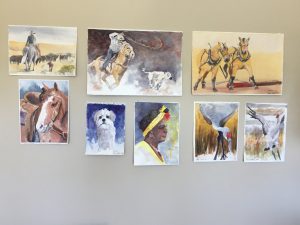 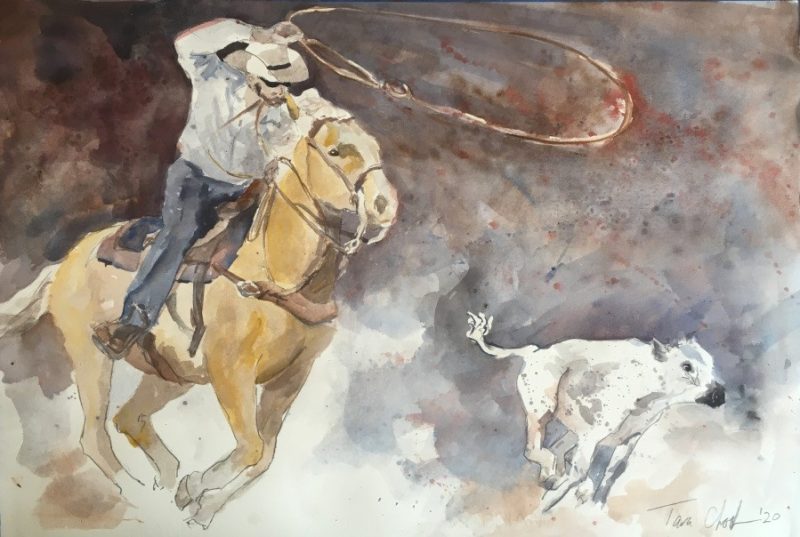 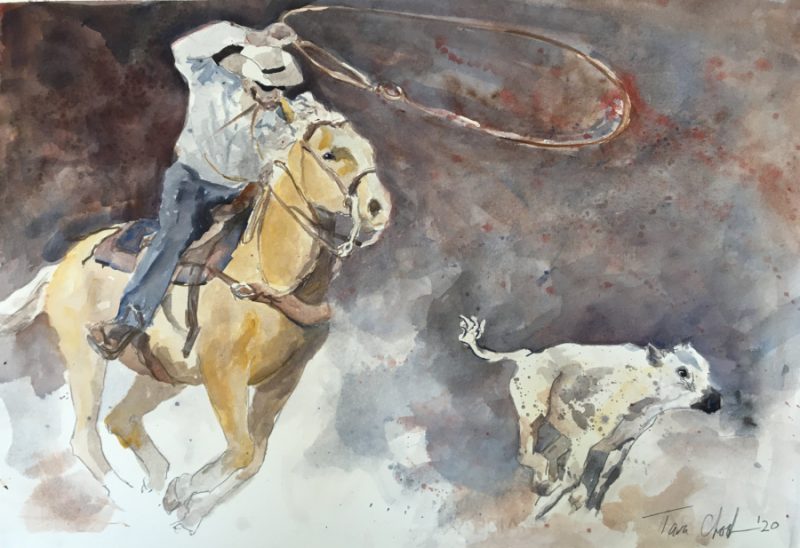 Seen (previously posted as I’ve Got My Eye on You) 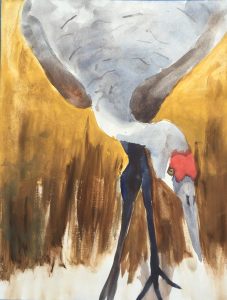 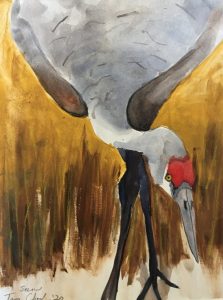 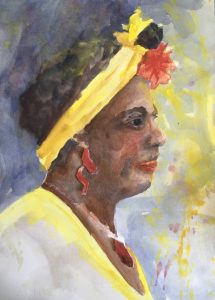 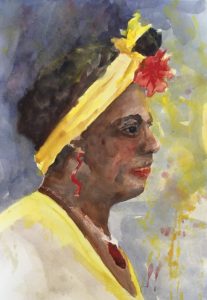 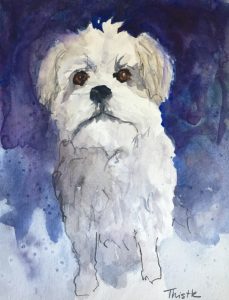 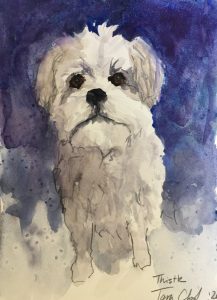 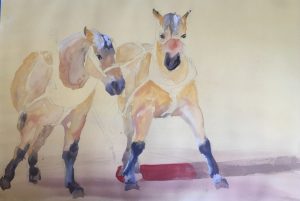 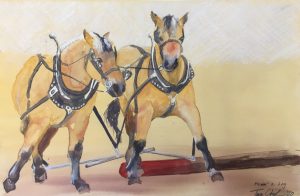 No Better Way to Live 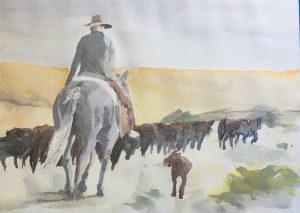 No Better Way To Live – unfinished 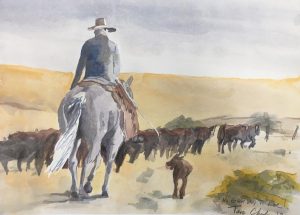 No Better Way To Live – finished (or really close) 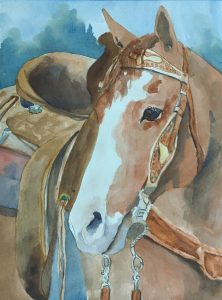 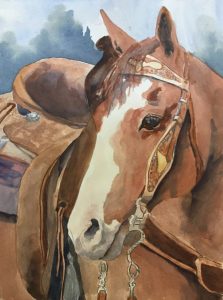 I guess I never showed you the in-progress shot on this one. Because apparently I didn’t take one. 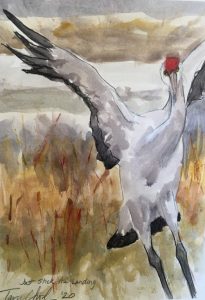 This one is obviously still not finished. I shouldn’t tell you and let you think I have a clean desk. But I’m terrible with secrets. 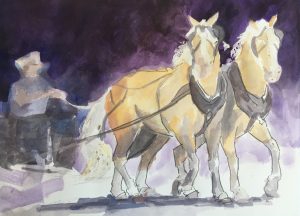 Closer to being finished 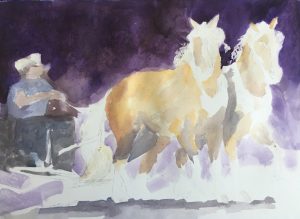 It just occurred to me that last week I posted about not finishing. And this week, I’m doing nothing but cleaning up. Why?

Lately, things have been hard. For me. For everyone. I went to my therapist’s last week and we talked a little about “things generally.” She said something I’m still thinking about. “I think we’re [society as a whole] unraveling. We’re being called on to be vocal about what’s wrong, and a lot of people can’t handle that.”

To prepare for the appointment, I made a few notes about some challenges since I last saw her. That list ended up going back to March and beyond, because it feel like the stressed are just snowballing, picking up steam as they go.

That’s a lot. The period between March and April looks light, but it was a period of re-learning my job. Since then, every week there has been some incident demanding time, energy, and patience to handle.

What does this have to do with finishing, you ask?

Well, the last time I did a big finishing push was just before the opening. I turned in my work, did a big cleanup of my painting palettes, and then it all went into storage while I moved. During the “moving process” did some painting, but it was mostly small. Since I’ve moved into my new house, I’ve been painting a little bigger, but I’m still using the palettes that I set up during the move.

It’s time to give everything a scrub, condition those brushes, find the bottom of the painting desk, and move forward. I’ve got the better part of 6 months to work on my Roaring 20’s goals, so now I’m ready to do it.